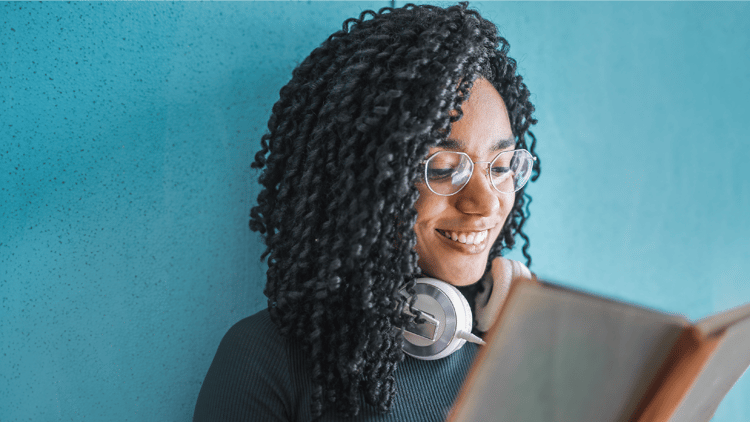 We’re on a mission to help streamline and scale bookkeeping in the accounting industry, and we’re turning every page in our library of resources to do exactly that. Actually—we’re filling the pages with our insights on automated bookkeeping!

That’s right—we wrote a book about automated bookkeeping and its role in the accounting industry.

We’re excited to announce our virtual book launch event at 3pm Eastern on September 16, 2020, where we’ll unveil the transformational Botkeeper For Dummies book!
Click here to save your spot for the event!
Botkeeper For Dummies is an introduction to the Botkeeping℠ methodology and Botkeeper platform. It's an easy, straightforward glance at a not-so-simple concept and a baseline on why bringing automation into your practice is so important. The book walks you through Botkeeper's unique solution-based toolset and introduces basic modes of automation, machine learning, and artificial intelligence.

Who wrote Botkeeper For Dummies?

Co-authored by a heavy-hitting lineup of contributors including industry expert and CPA Jody Padar, VP of Strategy at Botkeeper and author of The Radical CPA book series; Byron Patrick, accounting industry leader, CPA and VP of Growth & Success at Botkeeper; Chris Mahl, experienced executive with multiple IPOs and the President & CRO at Botkeeper, and Enrico Palmerino, serial entrepreneur, accounting industry innovator, and the CEO and Co-founder of Botkeeper.

What are people saying about Botkeeper For Dummies? 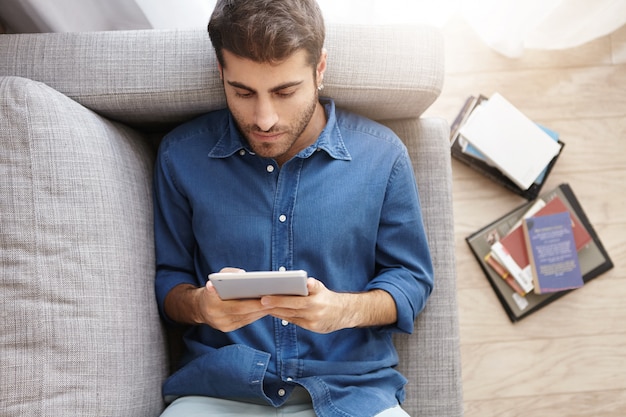 "We've been talking about using technology for years," said Padar. "Finally, there is a guide that goes beyond just understanding the technology and actually facilitates firm transformation. From new hires to partners, everyone has something to learn to help improve their firm and ultimately their life."

Be a Part of the Book Release

To learn more about Botkeeper and the Botkeeper For Dummies official book launch event at 3pm Eastern, September 16, 2020, click below and save your spot!

Talent + Tech: How to Plan for the Accountant Shortage of 2021