Should Congress Extend the 2021 Tax Deadline? 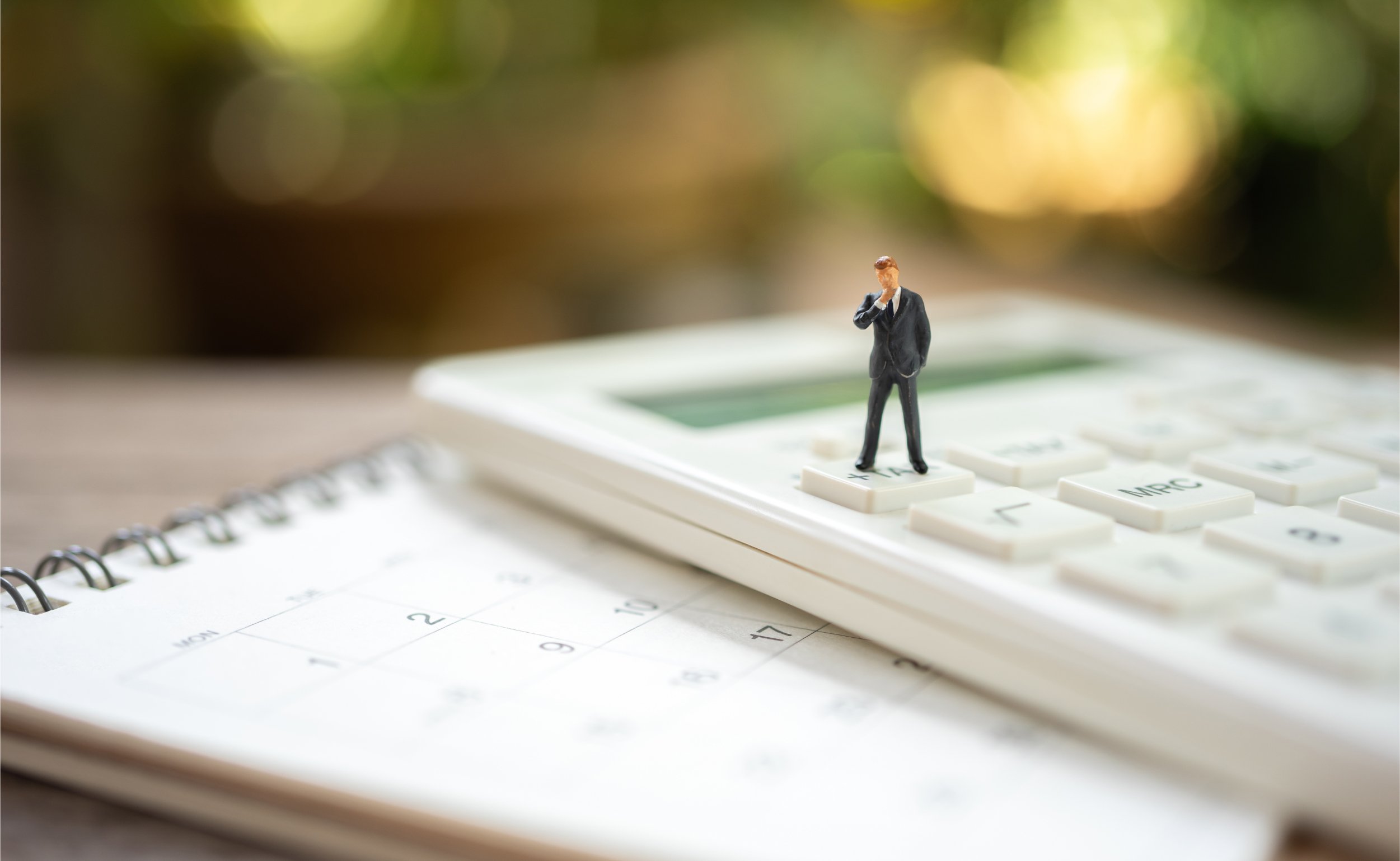 Citing COVID-related issues from last year and a need to provide relief to taxpayers, lawmakers have asked the IRS to extend the tax season to July 15. For some accounting professionals, that could be a good thing: more time to work on difficult filings and close deals with new clients, and hopefully less deadline-driven stress and long hours.But upon closer inspection, is that list of benefits able to stand up to the actual disadvantages related to a delayed filing deadline? And more importantly, are firms prepared?

To find out, we talked with Russell Shinsky, Managing Partner at Anchin, Block & Anchin. Anchin is a top-tier firm of nearly 400 employees, including 56 partners. They’re based in New York City and specialize in accounting and advisory services for privately held companies, investment funds, and high-net-worth families.

The conversation that follows has been edited for clarity and length.

Botkeeper: What are the advantages and disadvantages to an extended tax season?

Russell: The list of advantages is the much, much smaller list because it ties back to the disadvantages.

"We’re accountants; we know we’re going to be really busy. But then usually there’s a breather, but a July 15 deadline pretty much wipes out half your summer."

Here’s why I don’t think it can work: unless the Federal Government was able to get every jurisdiction—state and local—to do it, it doesn't work. We had certain states that didn't follow the federal guidelines, so therefore you had certain work that had to be done twice. It’s tough on the people, and clients don’t understand it; it’s confusing.

In my mind, it’s already too late. Accountants have already been working hard for the past month, gearing up for the March 15 deadline, which then drives into the April 15 deadline. Had they come out on February 1 and said, “We're going to make everything June,” yes, some firms could have pivoted a little bit. But at this point, especially with how the states react, it would not be well received by our people.

Our official party line on this is that at this point, we would just rather get back to some normalcy, which is getting through March and April, and then we'll have our breather for the September and October 15 deadlines.

Botkeeper: What would Anchin do differently if they modify the deadline?

Russell: It depends what it is. I've heard so many different versions of what they could do, but it's all conjecture. We would have to pivot depending on what happened, and that would depend on the states and cities adjusting, too.

Botkeeper: How do you think that varies from firm to firm?

Russell: My understanding is the bigger firms really want the current deadline to stick, and some of the smaller firms out there would welcome the deferral. That's what i've heard.

Botkeeper: It would be tough for accountants to keep up with never ending tax seasons.

Russell: You know, as someone who's looking out for my firm as managing partner, we're already concerned about the well being of people. Last year was a tough year to take vacations for people in any profession—they didn’t know where to go or what to do, so they didn’t take their PTO. Everyone’s worried about well being and mental well being.

We’re accountants; we know we’re going to be really busy. But then usually there’s a breather, but a July 15 deadline pretty much wipes out half your summer.

Botkeeper: What are you all at Anchin doing differently based on what we learned last year?

Russell: Other than transitioning from a single-office firm to effectively becoming a 360-office firm—in 48 hours we moved everybody into their houses and that's pretty much where everybody still is. We've been able to fine-tune some procedures from the mad scramble of last March, obviously. But we kind of had protocols in place for most things, and then we have the technology in place, luckily. As of the time of this interview, the tax deadline has not been extended, and the clock is ticking ever closer toward April 15. But based on the insights provided by Russell and what we’re hearing from other accounting leaders, firms are prepared to keep moving forward with business as usual unless there’s another announcement from the IRS.

One key factor that Russell mentioned when we talked with him was that Anchin proactively has the appropriate technology in place to help support their clients and employees. Rather than be caught unawares, they’re confident in their ability to carry on with fulfilling client needs and providing the top-notch services they’re known for—no matter the situation.

Similarly, other firms can maximize their productivity and build better practices by leveraging powerful technology. The Botkeeper Rapid Write-Up Package, for example, takes the hassle out of dealing with QuickBooks Desktop files and enables firms to work faster, with greater accuracy, a lighter workload, and improved cash flow. It helps break the monotony of the tax cycle and frees firms up to provide higher-value services, even during the busiest time of year.

New firms are even able to sign up for Botkeeper now, pay and onboard after the busy season ends, AND get two free months of Botkeeper. It’s all about taking advantage of opportunity and technology!

Click below to learn more about Botkeeper’s tax season offerings, and save your firm from reacting in panic to any tax deadline changes!

Who Benefits the Most From Automation at Your Firm?

You Already Use Automation, But Are You Getting the Most Value From It?