Stanton Schwartz Design: Making Every House Feel Like a Home

Our friends at MarketMuse, a valued client of ours, are doing something that doesn't exist anywhere else. Aki Balogh, Co-Founder and CEO at MarketMuse with a background in machine learning, saw an opportunity to bring big data and machine learning to content marketing. He seized the opportunity and made something spectacular. We are thrilled to share their story so read on!

Pretty Instant takes the stress, waiting, worrying and searching out of booking the best photographer for your event. Doesn't that sound pretty awesome? Well, it is. Not only are they a rockstar company but they are also a valued client of ours. Ben Maitland-Lewis, Founder and CEO of Pretty Instant, spoke to us more about the business and how it started in this Q&A.

Featured in this week's client spotlight is Nate Wolfson, founder of Cultivate, who has dedicated his career to helping entrepreneurs get the most out of their business.  As a Certified EOS (Entrepreneurial Operating System) Implementer and lifelong, successful entrepreneur, Nate is "one of only 100 carefully selected, continually trained Professional EOS Implementers around the world—and just the second in New England". Get to know him and Cultivate better with the following Q&A!

Fortified Bike Is Conquering The City, One Bike At A Time 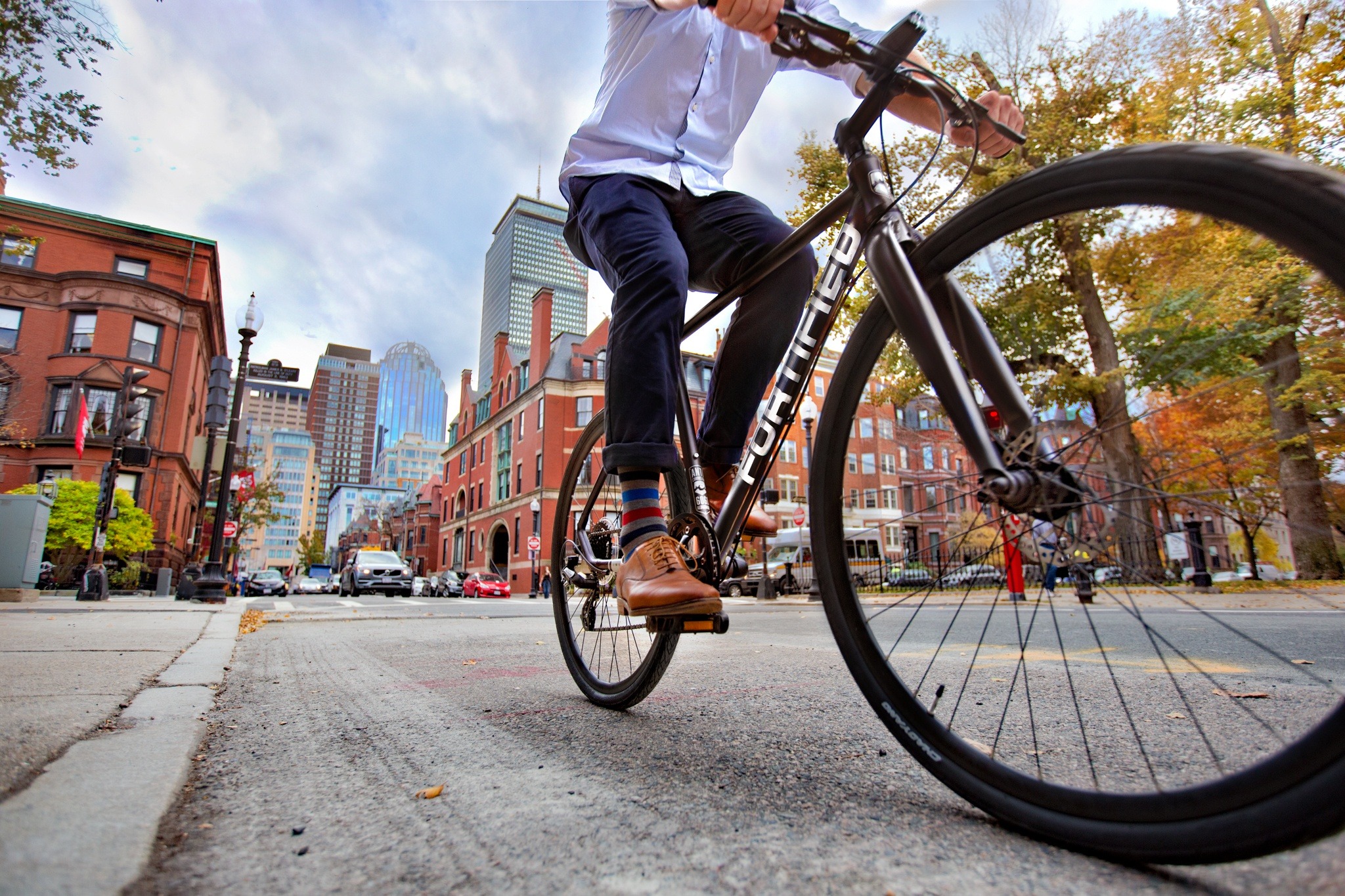 Bike theft is a major, unrecognized issue but one that our valued client, Fortified Bike, is tackling. In addition to creating theft proof bikes and bike accessories, they have also teamed up with Boston police to catch bike thieves. We caught Tivan Amour, CEO at Fortified Bike, at the start of a “reconnaissance mission” to recover a stolen bike for one of Fortified’s customers.