Bookkeeping, accounting, and business resources to help you become a finance guru.

Pokemon Go: When You Gotta Catch Em All... 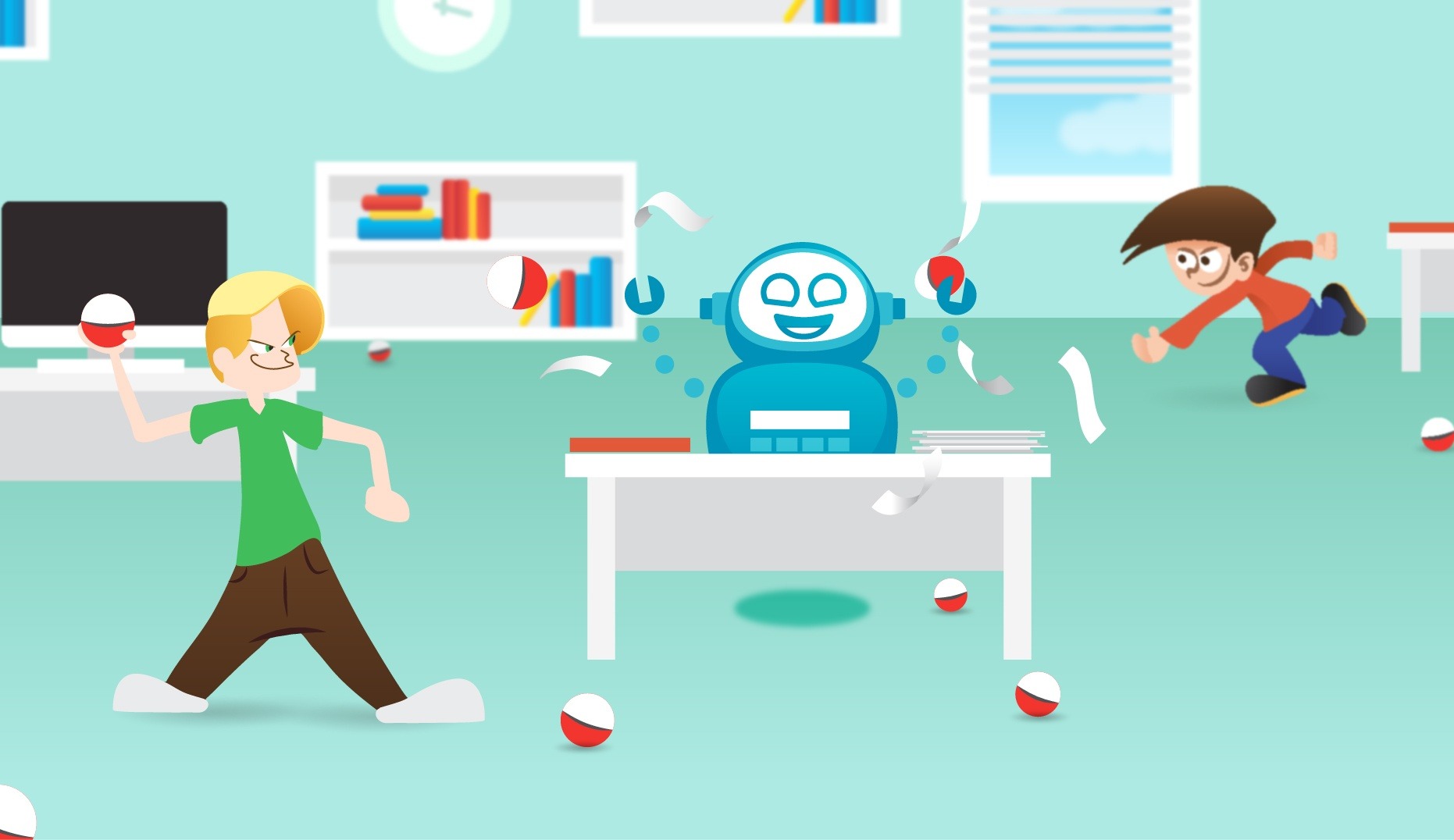 As fellow Pokemon Go players, the Botkeeper team understands the urge to try to catch the Botkeeper bot. With a Pokemon Power of "Accurate, automated bookkeeping at unbeatable prices", how could you resist! 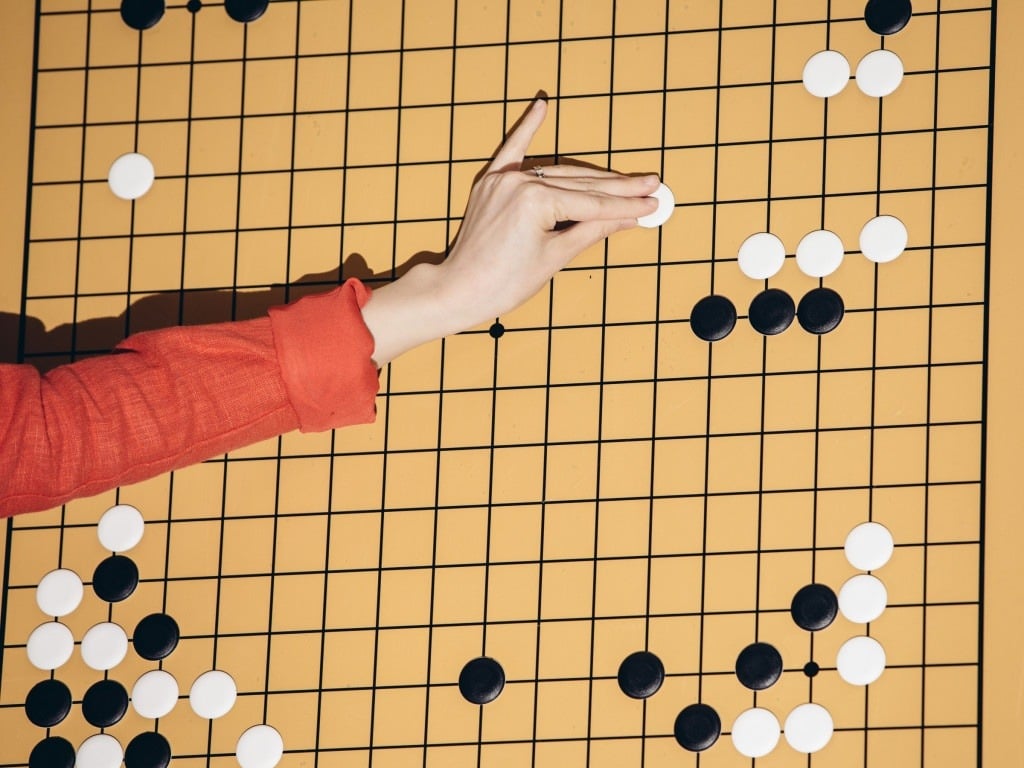 No, I am not talking about Pokemon Go. Sorry to those following the new flavor of the week. I am talking about the game ‘Go’, which originated in ancient China. It is a strategic, two-player game with the goal to get the most territory over your opponent.

Can You Trust A Robot While You Sleep? 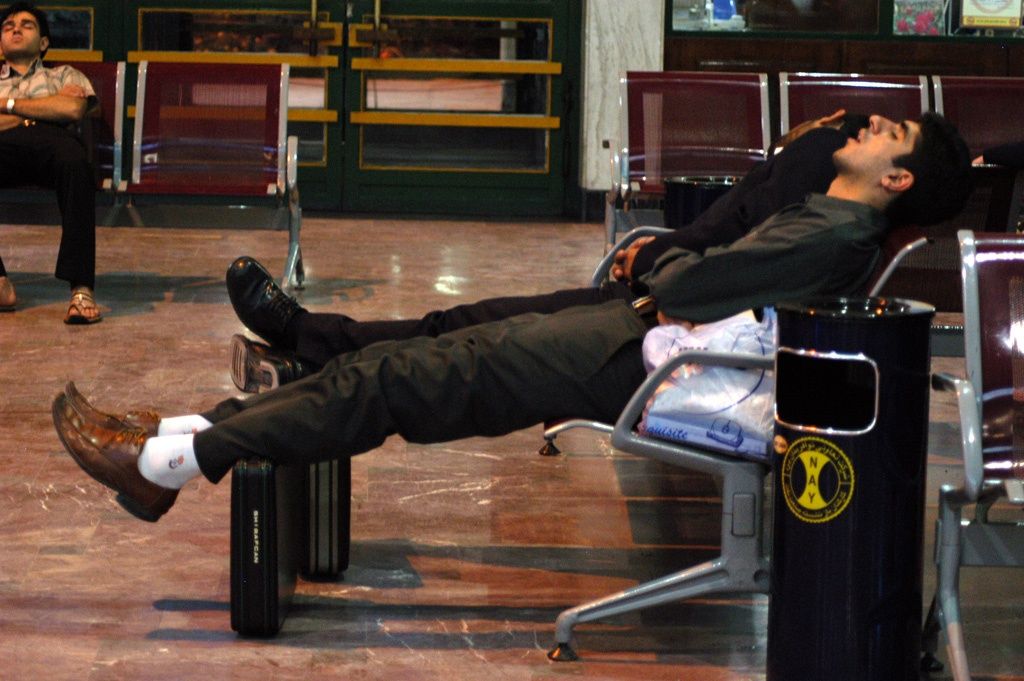 In recent years, robot vacuum cleaners have become a real hit. Since the debut of iRobot’s Roomba in 2002, they have sold well over 10 million units and that is only Roomba. Consumers are immediately sold on the idea of chore reductions. Who wouldn’t be? This was also true for a South Korean woman who made the purchase with the same appeal. The excitement quickly passed for her, though, when she became a victim of “vacuum robot rage”.

Botkeeper provides bookkeeping to businesses using a powerful combination of skilled accountants and automated data entry through the use of machine learning and AI.