How Social Media Can Give Your Accounting Firm a Boost 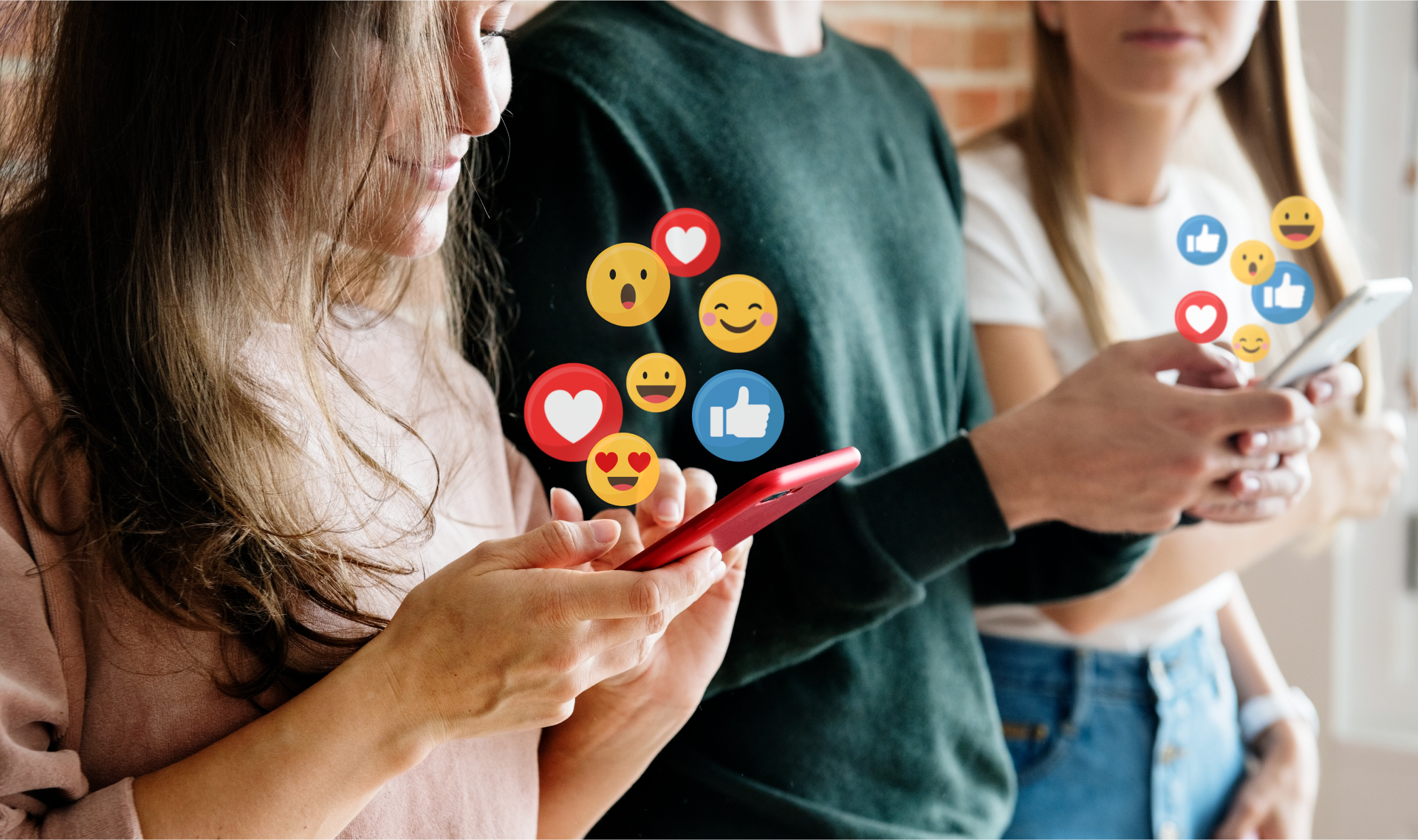 There are usually two ways social media is perceived by accountants. One side, perhaps most often from the newer accountants, loves it and sees it as a great way to stay up to date with the latest news or trends. The other side might view social media as nothing more than a distraction or just another annoying time-waster on their phone.

Truth be told: we get it.

Time and Tech Wait for No One

There’s no time like the present, especially when your career and industry depend on your ability to adopt new tech and take advantage of its benefits. That’s part of what Radical CPA Jody Padar and tech implementer and advisor Dustin Wheeler discussed at this year’s AICPA Engage event.

Padar and Wheeler met on social media and have been friends for over a decade. Padar even admits Wheeler was one of the first Radical CPAs!

Padar asked why he enjoys sharing technology with others in his firm, and Wheeler described how he jumps right into technology to learn it, rather than waiting for someone to explain it to him. He prefers to just mess around with the software and figure it out himself, which is great advice for CPAs who might be apprehensive about getting into technology.

Check out the interview recording below, or read on for an edited version of the transcript.