NEXT Village SF, a nonprofit focused on continued growth and expansion, knew that conserving their time and resources was going to be crucial to their success—and that's where Botkeeper stepped in. 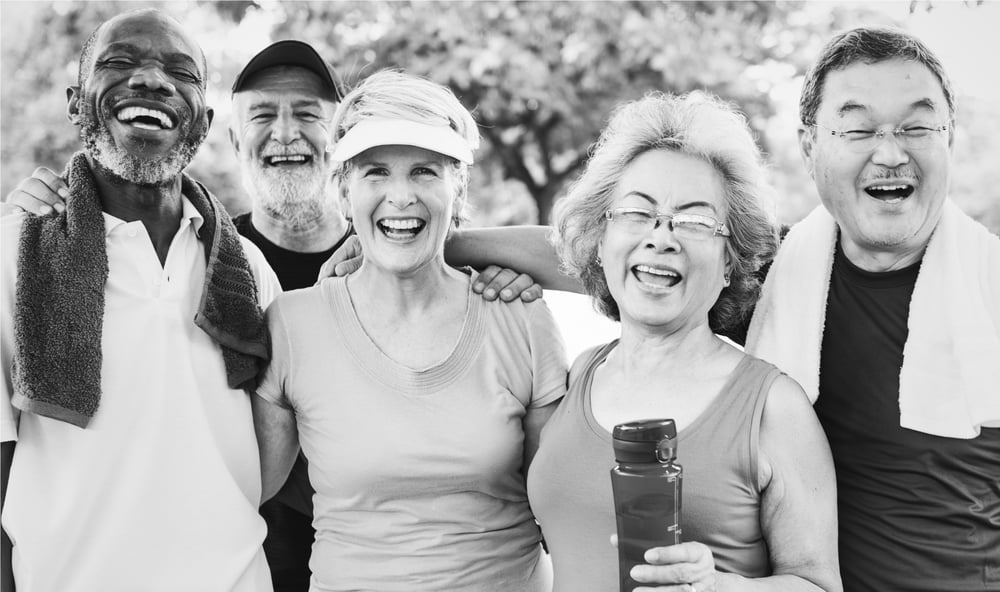 NEXT VILLAGE SF RECLAIMS 40 HOURS PER MONTH, AND SAVES $2,400 A YEAR WITH BOTKEEPER

NEXT Village SF, a nonprofit focused on continued growth and expansion, knew that conserving their time and resources was going to be crucial to their success. After hiring a traditional accounting firm in 2017, Gail Switzer, original member and Treasurer, was still spending 50% of her own volunteer time doing bookkeeping tasks. Knowing she was losing upwards of 10 hours per week, she decided to try another option that would help with the daily bookkeeping—one that would prevent the loss of those valuable hours.

For 11 years, NEXT Village SF has been supporting seniors in remaining in their own homes, promoting better health, fostering an active lifestyle, and fighting social isolation among the large and growing 60+ demographic in northeast San Francisco. Their model is designed around neighbors supporting neighbors, which includes help with transportation, errands, and household tasks, routine check-ins, and other supportive services as well as scheduled educational and social activities for the 200+ seniors they support.

The staff and Board members of NEXT Village SF are an effective and efficient group whose passions are evident in the tremendous work they do. In early 2017, they realized that they didn’t have the bandwidth to handle time-consuming bookkeeping tasks. With their goal of continuing to grow and expand the number of seniors their nonprofit supports, getting time back was crucial. The NEXT Village SF team was heavily reliant on volunteer Treasurer Gail Switzer, who explained the bookkeeping as “a tedious process that took hours out of every day that I knew I could be spending on more meaningful tasks.”

“After speaking with several references who spoke highly of Botkeeper, I had the assurance I needed. I sat down with a Botkeeper specialist who showed me how Botkeeper could be a much lower-cost solution than the traditional accounting firm I had originally hired, and I would be able to get more out of the accounting role I so desperately needed to get the books done."

With a growing team and a growing base of seniors who needed help in the community, the NEXT Village SF team quickly understood that their system of manual data entry was not scalable. They needed to offload the bookkeeping tasks and get the auditable bookkeeping trail, vital to a nonprofit organization. To get where the needed to go, NEXT Village SF would need a better solution.

Hours or more, saved per month on bookkeeping tasks 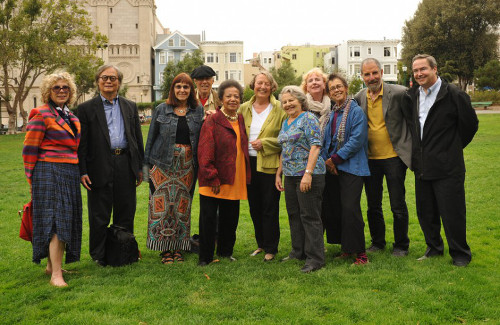 As Treasurer of the Board, Gail had been doing the bookkeeping for NEXT Village SF since inception. With no formal bookkeeping training, Gail affectionately described the journal entries, prepaid, and postpaid bookkeeping as…”not exactly her cup of tea”, a sentiment shared by thousands of business owners grudgingly handling the bookkeeping themselves.

In 2017 Gail decided to offload the bookkeeping work by hiring a traditional bookkeeping provider. Within her first year, Gail found that the firm had solved for a partial portion of the work, but she was still finding herself spending more than half of her time filling in the gaps and struggling to get the full picture she needed. In addition, Gail was having a hard time with the level of customer support she was receiving. After several failed attempts to connect with the firm during some of the most critical times (tax season), she felt that her organization, as a nonprofit was being continuously deprioritized for the larger, higher-paying clients supported by the firm.

In short: the traditional approach was not fulfilling their needs. In 2018, Gail jumped at the opportunity to solve her bookkeeping problem once and for all. A Botkeeper specialist had reached out to connect, spurring Gail’s research into the new realm of automated bookkeeping.

“It was a learning curve as I started to explore what a ‘non-physical’ bookkeeper could do for us, something I had never considered before,” said Gail. “After speaking with several references who spoke highly of Botkeeper, I had the assurance I needed. I sat down with a Botkeeper specialist who showed me how Botkeeper could be a much lower-cost solution than the traditional accounting firm I had originally hired, and I would be able to get more out of the accounting role I so desperately needed to get the books done. I sat down with my board who gave me the green light—we were ready to give Botkeeper a try.”

Botkeeper has successfully enabled Gail and the NEXT Village SF team for the future as they continue to drive growth and scale their mission.

“With Botkeeper, I am getting to spend my time helping our mission and being able to make a real impact for the senior members of NEXT Village SF,” Gail says. “The best part: Botkeeper is able to expand with us. We continue to pile on the work, and the Bot team gets it done. I know our bookkeeping is in the right hands with Botkeeper, and I am so glad we made the switch.”