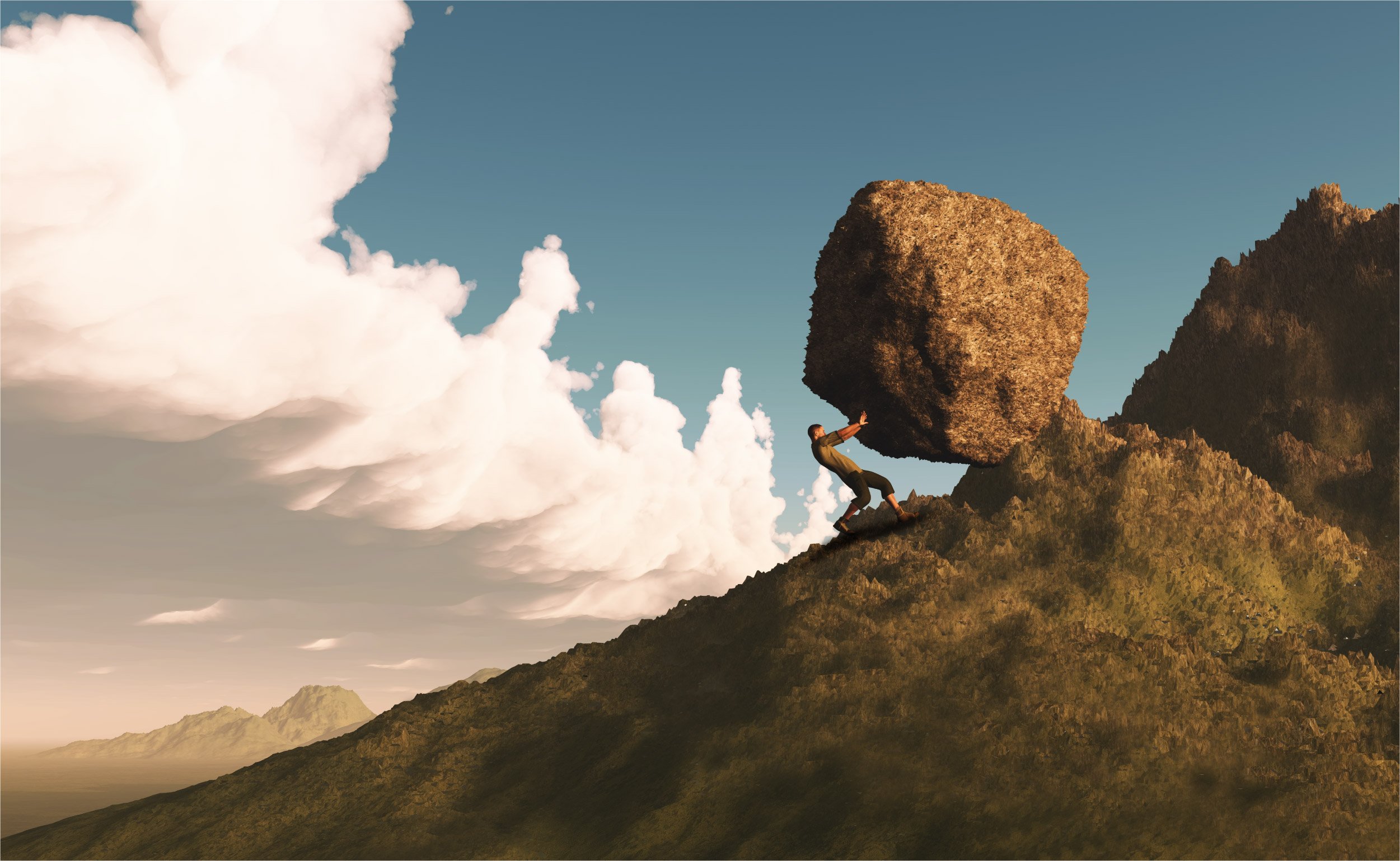 As a company that straddles two essential industries—accounting and technology—we have a unique opportunity to share our views and strategies as they relate to both verticals. Our amazing team of Botkeeper Engineers are industry leaders in their own right, too. This article was written by an in-house engineer about how our team works and how other tech teams can learn from their process.

Our development teams at Botkeeper utilize an agile methodology, and we’ve relied on it for many recent product releases and updates.

While the principles of agile are straightforward, implementing them in a way that enables your dev team(s) to rapidly build, scale, and deliver functionality to your clients or customers can be challenging.

Releasing a new or updated product often can be hard to manage, quick development can become messy and cause bugs, and getting feedback on major features of a new product without that new product being released can be hard.

So what are some things that can help alleviate some of these issues?

It comes down to creating an agile software development methodology that works for your software engineering team, your company, and your end users. So we’ve laid out some quick tips on how to go about creating agile processes that work.

While you're at it, grab a copy of this eBook USE RELIABLE TECHNOLOGY PARTNERS TO BE LEAN AND MEAN

One of the major benefits of agile is the ability to rapidly iterate on an idea and quickly collect feedback from your users. However, if you don’t have a stable release process, you’ll quickly find yourself with a buggy system, unhappy customers, and a burnt-out development team. Yikes! 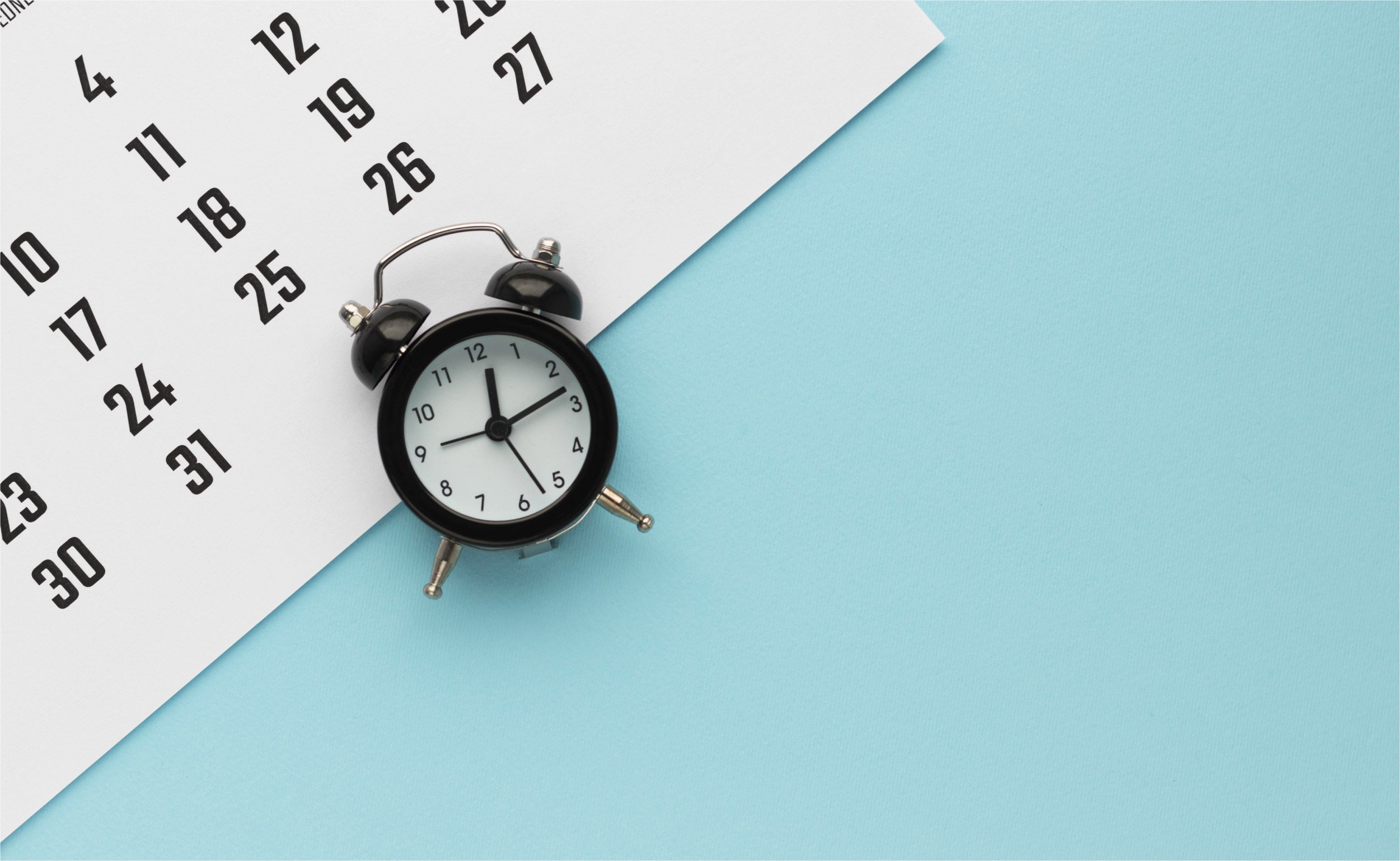 Each team will have their own set of nuances and constraints that will shape their release process, but here are 4 things we believe make up any successful agile release process:

When your team is well-organized and knows how to quickly and safely release their code, the team can be a lot more productive and confident about their releases. Having a proper branching strategy is vital for a team to be sure they know what code is going out, where their code is in the pipeline, and how to properly and safely merge their code into the code base. A workflow a lot of agile teams use and have found effective is Gitflow by Atlassian.

Adding your automated tests to your pipelines will help ensure that the code that is about to be merged will not break the existing functionality. It will bring ease of mind that the changes will not have unintended consequences and is safe to merge.

Here at Botkeeper, we don’t allow code to be merged until it has passed its unit tests and coverage, and then we run automated end to end tests later in the pipeline.

Having monitoring in all your environments not only makes debugging easy and quick but also ensures that if something does go wrong, your developers are notified right away.

Most monitoring tools have integrations with messaging tools like Slack, that way your developers can not only get an email when something is broken but also a Slack message. We’ve found that when messages are sent through a messaging service, they’re more likely to be seen and handled faster.

Some additional monitoring tools we use at Botkeeper are Splunk and Sentry—they’ve been invaluable!

Feature flagging is like a light switch—it allows developers to turn features off and on quickly, and it can even restrict or enable certain features for a particular subset of users. This allows features to get in front of users for testing without having to completely release the feature if the team wants to get feedback before rolling out to everyone. 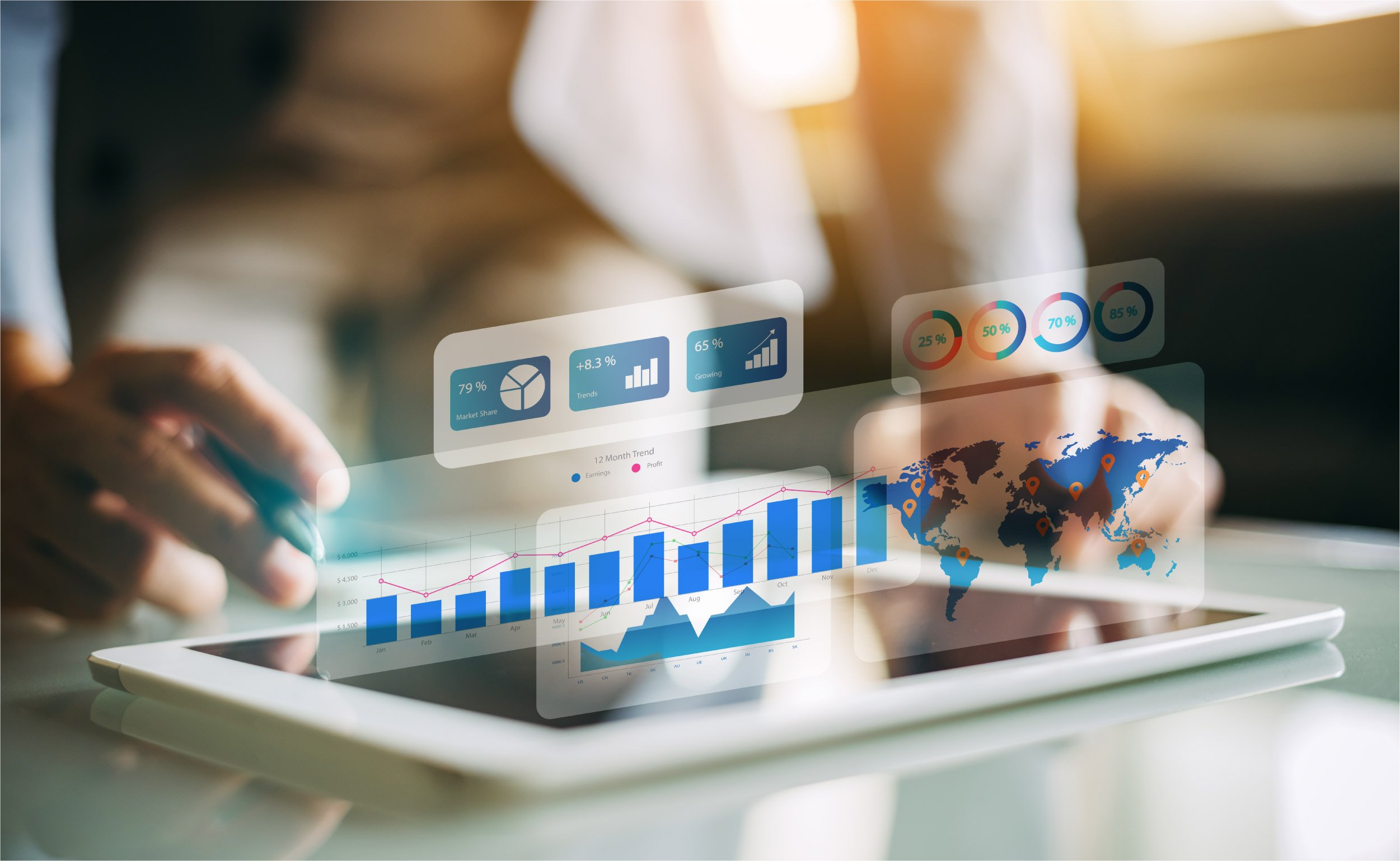 Feature flagging also allows features to go out, and if they’re causing issues, they can quickly be turned off. This allows teams to push out features without worrying about breaking what’s already working and allows users to provide quick feedback.

Consider LaunchDarkly, which is our preferred product for feature flagging, but there are many other products that do this, too.

Use Iframes and/or Packages

You may see this and think I’m crazy, but hear me out! If you’re replacing an old application with a new one, you might want to consider using iframes or packages. Here’s why.

By breaking out your new application into major features and iframing the new features or making your features into a package that can be brought into the old application, you can start getting pieces of the new application in front of users. The biggest benefit to this approach is that it allows the team to get feedback on features as they’re building (rather than at the end). That’s a huge efficiency!

Iframing also allows users to get used to the new features, and it allows iterative releases rather than a full application release all at once.

At Botkeeper we’ve been able to implement this and catch bugs we would have otherwise missed and get instant feedback on some of the new features we were building out to make them better for the new application. We were also able to apply that feedback to other features we hadn’t released yet.

Also read: Why Technology Is No Longer an Option for CPAs

START BENEFITING FROM AN AGILE APPROACH

Agile software development can be great, but it can also be rough. But getting the right processes in place can make the flow much smoother for both the users and developers. These processes make the difference between a successful team/product and one that will struggle. 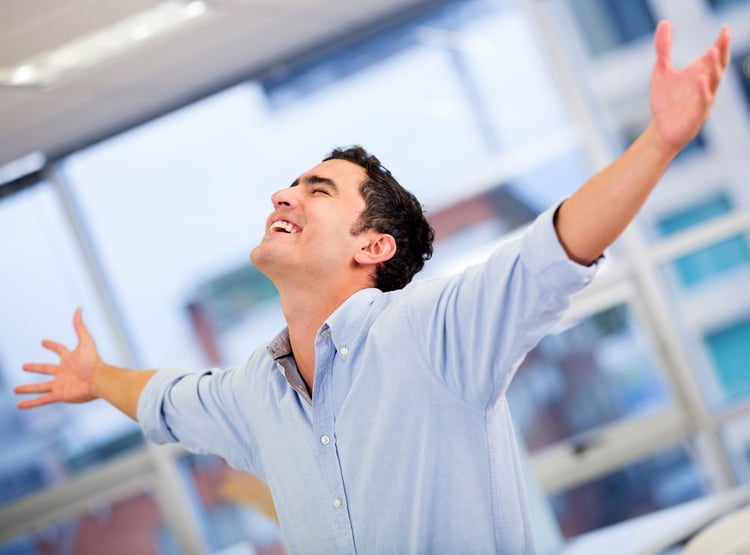 If you’re an accounting firm looking to make some changes to your processes for a more streamlined, agile approach and would like to see Botkeeper in action, click below to get in touch with a specialist for a custom walk-through and assessment!

Rachael is a software developer with varied experience in website, app, and video game development. She's passionate about the industry and solving problems, and she's especially motivated to help educate and inspire her fellow developers.

Pilot's $100m Funding Round: What it Means for the Accounting Profession