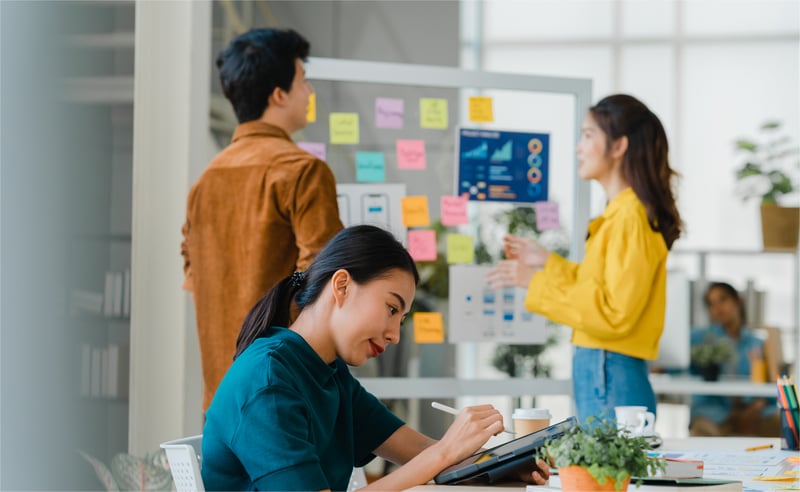 Until last year, every tax season was virtually the same as the year before, which meant that firms could get by doing the same ol’ thing to get the same ol’ results.

But that also meant that the same negative effects of tax season will continue to pop up—including long hours, feelings of overwhelm and burnout, and inefficient processes that hold firms back from true success. And now with abnormal tax seasons back-to-back, firms have even more to tackle.

So how can an accounting firm break the terrible cycle?

Part of the answer is accounting process improvement. We recently chatted with Howard, LLP, CTO Chris Barnes to get a better idea of how his team has approached tax season—and business in general—to create a better process for handling the unexpected. Chris told us how the team at Howard was already hard at work on process improvement when COVID hit, and he shared some results they’re seeing—along with how technology has been a supporting player to their success.

The following interview has been edited for clarity.

"Trends like automation...it's not that it's going to replace the accounting profession; it's largely replacing data entry. Why spend tens of thousands of dollars on somebody per year for data entry when they can level up and provide more client value through higher-level services and a better client experience?"

Botkeeper: What does this year’s tax season look like for Howard?

With what happened last year, since we didn't have that April 15 deadline until July, we actually got to go through our Lean Six Sigma project for the business return process. And so we were able to start implementing some of those changes before the July 15 deadline and then go into the September, October, November deadline time. Last year was already different from a traditional year.

But it wasn't as efficient or effective as it could have been had we had more time. So now we've gone through that Lean Six process for the business returns and for the individual returns. We got to start off in January with all of this process in place, and we had to implement some new technology, as well, to help with it.

This year we’re starting off on a better foot, so we’ll know more as we get through the deadlines.

Botkeeper: With the additional amount of time you had to improve processes last year, did you focus on adding new technology, too?

Also read: Pilot's $100m Funding Round: What it Means for the Accounting Profession

Chris: Removing waste from your processes almost always means adding technology if you don't already have it. The software that we brought in is for the tax return process, but it was spurred on by the Lean Six change. The first project we did, we already had the software, we just weren't using it the way it could have been used to support the new process, and so we just had to learn how to do that.

Botkeeper: So it sounds like a lot of your energy was focused on accounting process improvement.

I suspect most firms in public accounting are operating like that. They go and they hear from these new vendors who show them how awesome it is: if they just use this technology, they will save so much time. But they rarely if ever hear from anyone who says, “Yes, that's true, but you need to make sure you look at your processes first.”

For us, we had plenty of technology—that was not an issue—but we weren't using it properly, and that was an issue because it actually makes you less efficient.

Botkeeper: And how are you handling documenting these processes for consistency and continued improvement?

So it's a cross-functional team that sits down over a two-day period, and you map out exactly what the current process is. Then you go back and start looking at the waste according to the nine categories of waste. And you see where you can remove waste, and you prioritize how that's done.

Most of it is removing preferences of individuals, really, at the end of the day and removing the idea of a workflow where it goes one way, then it has to go back to the person, and it goes back to the other person—a lot of back and forth, waste of time.

You turn that data into a one-way process flow so it's really a lot like application development. But after you narrow that down over those two days, then you take roughly three or four weeks to do homework before the next two-day session. That's when you look at new software.

You think about the process and what you need to come up with, and then a facilitator comes back in and lays things out according to best practices and talks some more to figure out if this new software is going to fit into the process or not.

By the time you finish the second two days, you have a full document of what your new process is. Then you give everyone a hard copy and place it in your digital hub, that way you get the entire team on the same page.

Botkeeper: That’s a good point—how do you deal with the difficulty that is getting buy-in?

You have to teach everybody about this new methodology, this new mindset, for your first project, and then after that you keep on hammering away until you get the whole team understanding what that process looks like. Then you have everyone thinking about process improvement.

I had the privilege of facilitating our fall project, the 1040 process. We didn't have a separate partner rollout or a full firm rollout. This time, it was only the teams involved with the process, tax and our A-team. Both projects require a lot of communication between the various teams. It's not something that can be rolled out one time and then you're done with.

Botkeeper: What kind of results have you seen so far?

Chris: We're getting to where most of the team understands they 'why' behind process improvement.

Our reporting has been enhanced—we're able to look at productivity from a deliverable standpoint, not just an input standpoint.

Our workflow provider has built out some powerful analytics using Power BI. For example, one report shows the flow of each individual task. We have best practices for how long something should be sitting...how long tax returns take to get done from start to finish. There are other report showing a year over year comparison of various metrics as well.

Right now we've gotten more returns/client data than we had at this point last year, and we're getting them done, I want to say, nine days faster on average.

Botkeeper: That’s an impressive result, although I imagine the work isn’t done for the team at Howard.

Chris: Absolutely. Ultimately over the next three years, this is going to affect every area. We’ll do audit, we’ll do accounting services, and where applicable we can use it for IT.

Botkeeper: It’s nice to hear that you’re embracing technology and automation to help your firm remain lean and competitive in the industry.

Chris: Trends like automation...it's not that it's going to replace the accounting profession; it's largely replacing data entry. Why spend tens of thousands of dollars on somebody per year for data entry when they can level up and provide more client value through higher level services and a better client experience?

For Firms, Improvement Is an Ongoing Commitment

Like Chris and the team at Howard, accounting firms that lean into change and work for better outcomes are seeing success and will continue to do so. Continuous improvement through accounting process evolution gives firms a big boost over other firms—even those with deeper pockets who are targeting your client base. 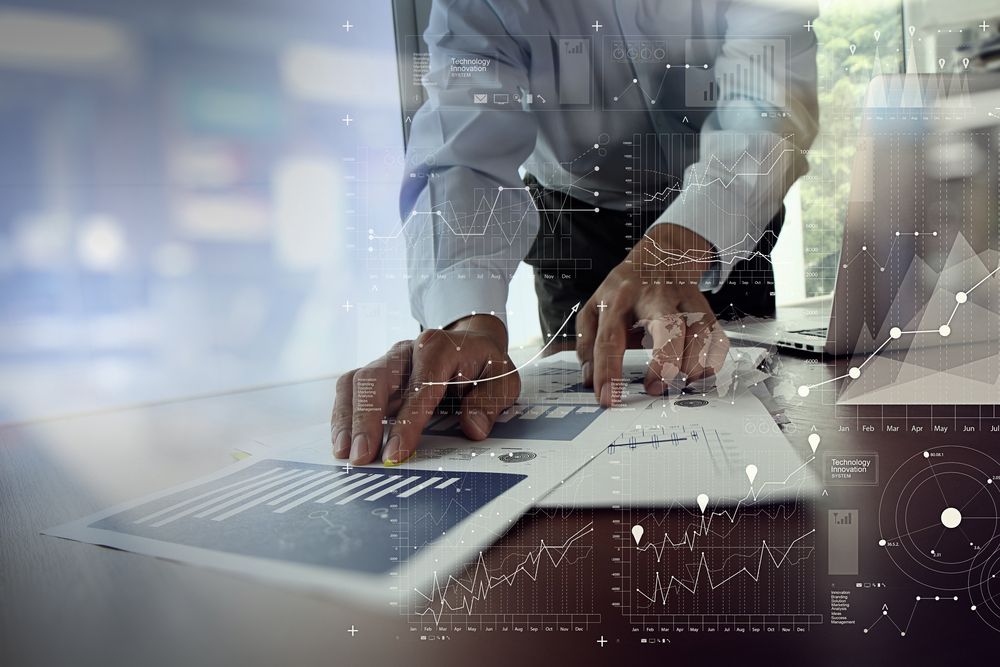 Bottom lie: the time to prepare for disruption in accounting has come and gone; it’s now about how you’ll respond and continue to work toward the future you want.

You can learn more about Howard by visiting their website, and click below to check out how automation from Botkeeper will help you improve your processes and drive greater results! 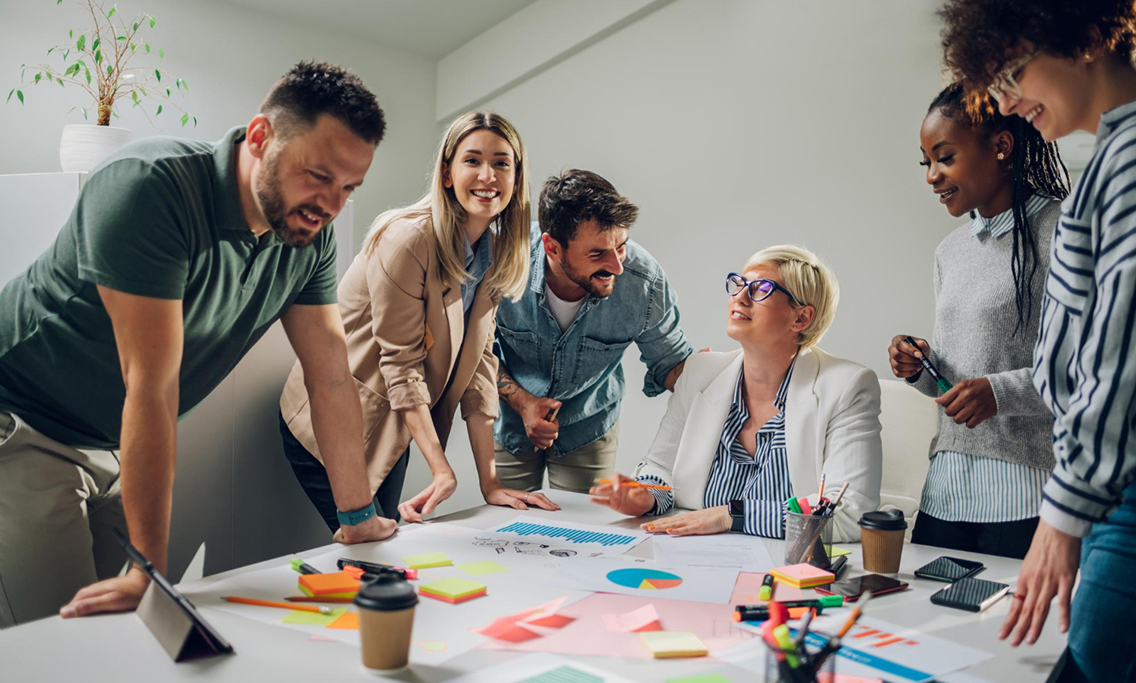