Botkeeper needs your help to choose a new tagline

From “Just do it,” to “The real thing,” taglines have long been used to summarize a brand’s philosophy, values or personality. The very earliest advertising used taglines to clarify and emphasize a product offering, enticing potential customers.

The thing about taglines is, on occasion, you want to freshen them up a bit—shake the tree, shuffle the cards as it were. So at Botkeeper, we started discussing some alternatives to our current tagline. 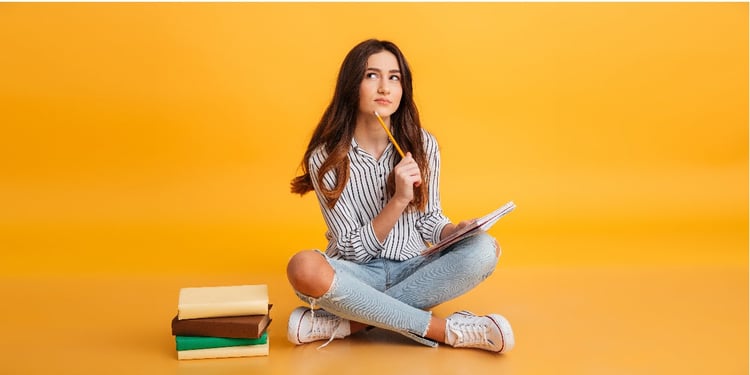 Since our inception, “The Future of Bookkeeping” has been our tagline—a summation of what the Botkeeper product is all about. We love the tagline, but we also think it might be time to branch out and try something new.

After weeks of deliberation, we’ve narrowed potential taglines down to the five you’ll see here. Read through, then click the button at the end to be taken to our voting page and make your selection. Thanks for helping us usher in a new expression of the Botkeeper value proposition. We can’t wait to see what you like most!

1. Botkeeper: A Computer Thing That Does Computer Stuff

Our research has shown that audiences regularly blank on heavily technical descriptions. We could talk about learning algorithms, 256-bit encryption or how Smart Connect makes it a snap to access client accounts, but it’s possible that gets too “in the weeds.” Most people know what a computer is, and that it can do work things, home things or game things. But ask them to explain beyond, “I use it for solitaire,” or “That’s where I do my internetting,” and they’re uncertain. 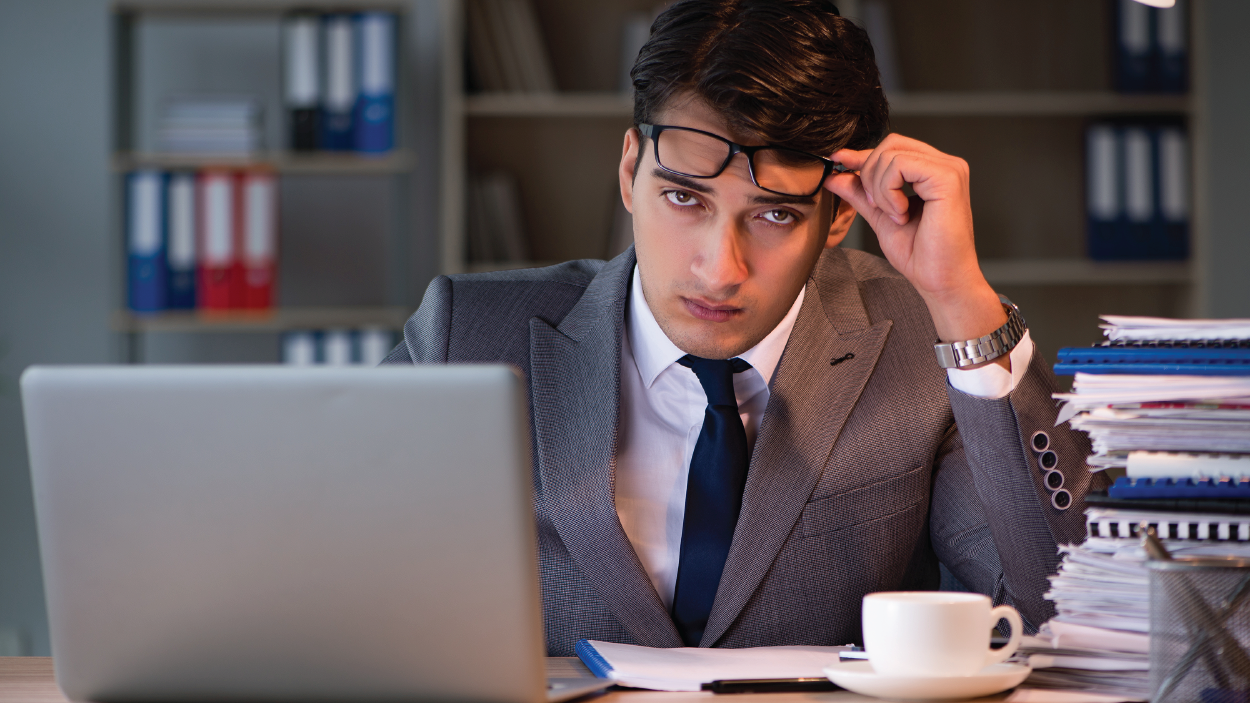 This tagline encapsulates this area of blissful ambiguity, summarizing an attitude so many of us share about the pervasiveness and indispensability of technology while simultaneously evading the mystery of how it does any of that stuff to begin with.

2. Botkeeper: Because Bookkeeping Eats Your Soul

Stay with us, here—sure, it’s a bit dramatic, but who among those unlucky accountants still doing manual bookkeeping hasn’t felt this way at some point? How many of us went to school thinking to ourselves, “One day I’ll do bland, colorless, repetitive and mundane tasks repeatedly until I retire with nothing but the sweet release of death to look forward to?” Maybe we’re going out on a limb here, but we’re going to guess: none of us. 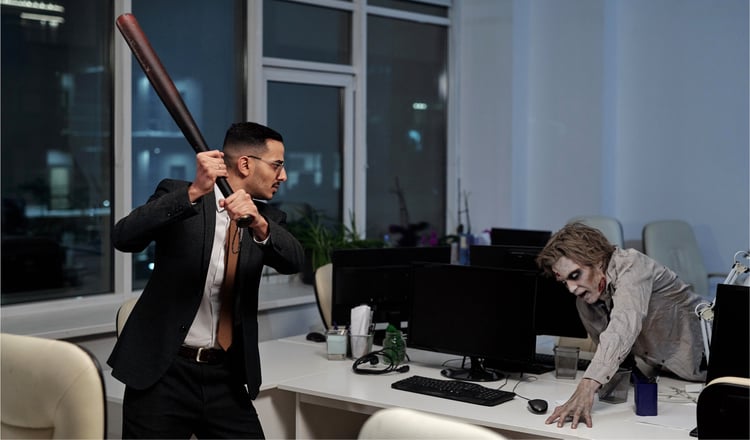 We make two assumptions here: First, that accountants don’t want to do boring, unsatisfying work. Second, that most would prefer to keep their souls. Since Botkeeper protects accountants from the monotony and banality of bookkeeping, we thought this tagline was rather apt. What do you think?

3. Botkeeper: Automation is Better Than Not Automation

Maybe it’s self-explanatory, but isn’t it better when something happens automatically than when you have to do it yourself? Humans have been automating since the first farmers understood that irrigation channels could save them from having to water plantings individually.

Think about life without the washing machine. Or the automobile. Or the Flowbee. Can you, even? Automation is what makes life worth living, and Botkeeper is probably the purest expression of that. We’re almost sure of it. 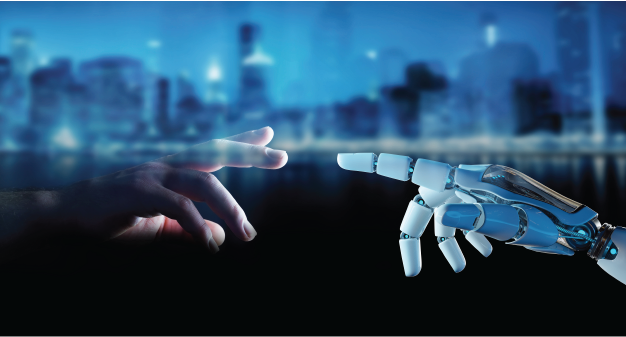 Since Botkeeper allows accountants to attend to those services that truly help clients and earn good revenue for the company, we feel it’s fair to say that automation is better than not automation.

4. Botkeeper: Definitely Not in League With Skynet

As advanced as the artificial intelligence in Botkeeper is, we got to thinking: what if people are afraid to use it, lest it become self-aware and begin indiscriminately purging humanity in an ironic bid to protect it from its own bookkeeping?

To avoid any issues that could arise from a misunderstanding in interpretation of Asimov’s Three Laws of Robotics, Botkeeper’s AI is limited to learning just those things that will make it a more capable bookkeeper. That means also making sure it keeps good company, and Skynet is not on the list.

We want firms to feel comfortable with Botkeeper’s AI and machine learning, which means offering a clear reminder that homicidal subroutines are almost entirely absent in our code.

Standing out in a crowded marketplace is tricky. While marketing trends come and go, (who wants some Crystal Pepsi?), one thing that’s done wonders for all kinds of products is adding cinnamon.

A few years ago, Coca-Cola made a splash with Cinnamon Coke. We all remember the joy of discovering Cinnamon Toast Crunch, Cinnabon, and that we could kiss a little longer with Big Red. There’s just something about cinnamon that makes marketing magic. Our conundrum was, how to add it to Botkeeper? Well, we can’t share proprietary code, but suffice it to say we might be the first technology company to puzzle out how to add cinnamon flavor to our product. Sound good? We thought so, too. Adding it to our tagline should prove just as advantageous.

So there you have it, folks. Five new potential taglines for Botkeeper. With such a bounty of excellence, we couldn’t choose. So we leave it to you: vote here for your favorite of these five taglines, and help Botkeeper greet the future with pithy elegance! 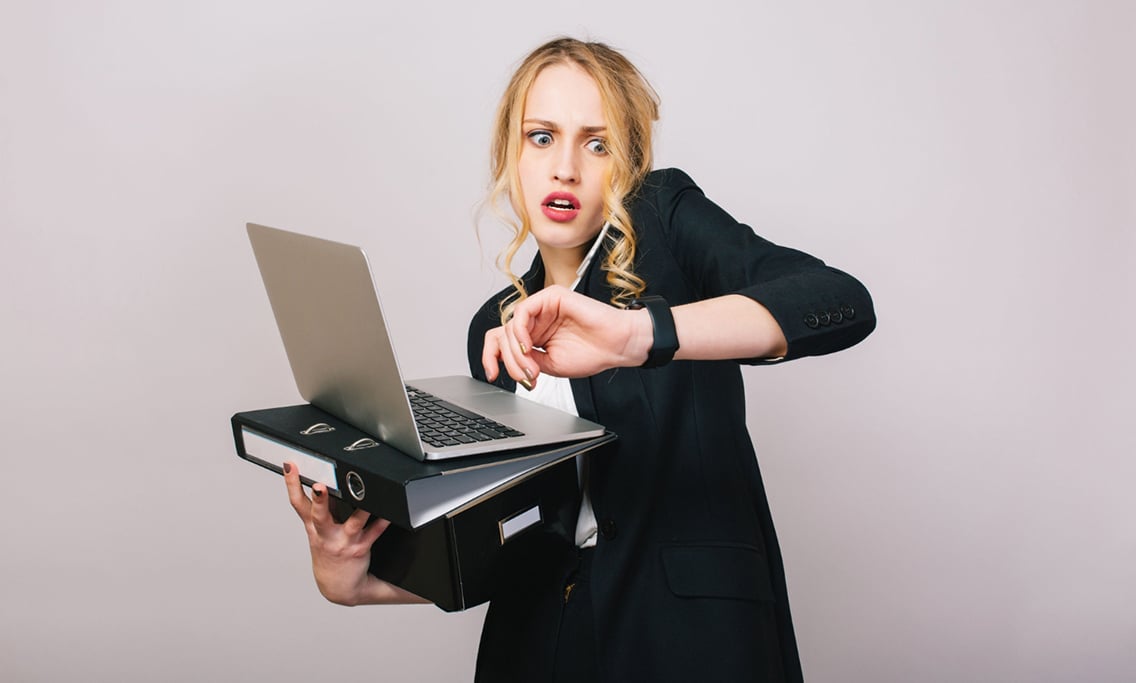 Ouch! Your time management is suffering. Here’s why.

Everyone wishes they had more time in their lives. While we’re constantly told money can’t buy more time, there are things we can buy to save time by... 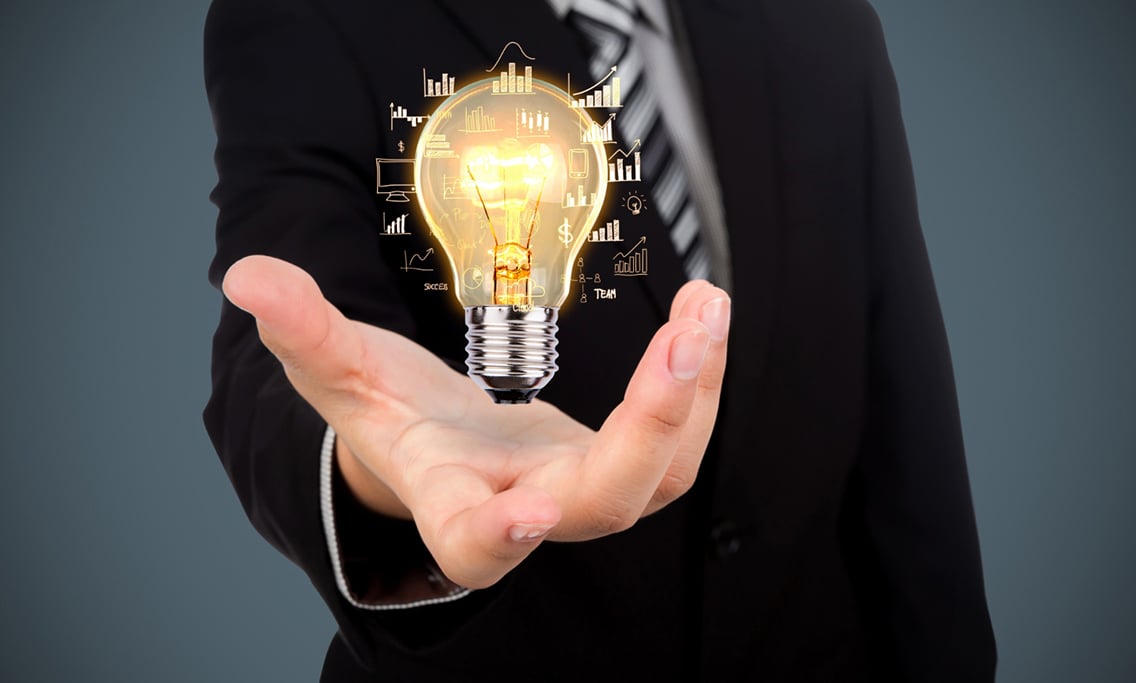 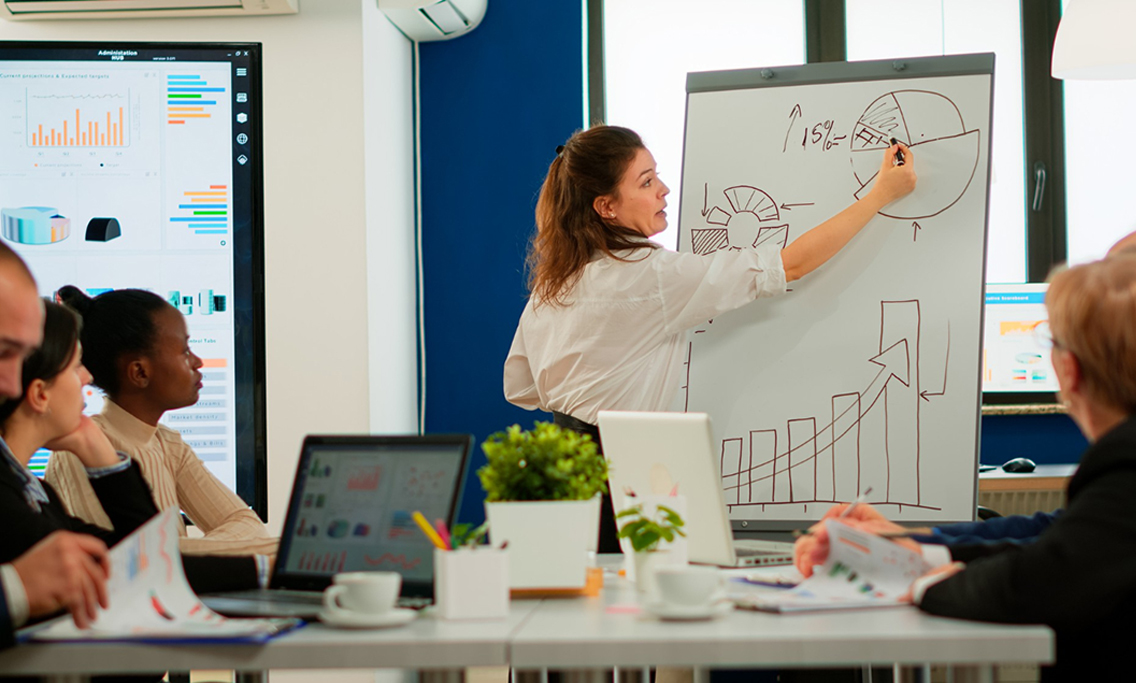