Here’s what happens if your accounting firm has no capacity

Let me tell you a little story. It’s about three little pigs. WAIT! I promise you haven’t heard this one. I know, it sounds familiar. But this is a reboot. Or a rehoof. Anyway, stay with me.

The first little pig ran an accounting firm in his hometown. His firm was built on people. He had so many people! People to meet with clients. People to manage taxes. People to get coffee. Any challenge his firm ran into, he solved with more people.

Not only was this very expensive for the first little pig; it was getting harder to do. With fewer and fewer people graduating in accounting, and those already in the profession happy in their jobs, the first little pig was finding he could no longer hire himself out of a busy time.

We’ll come back to him. 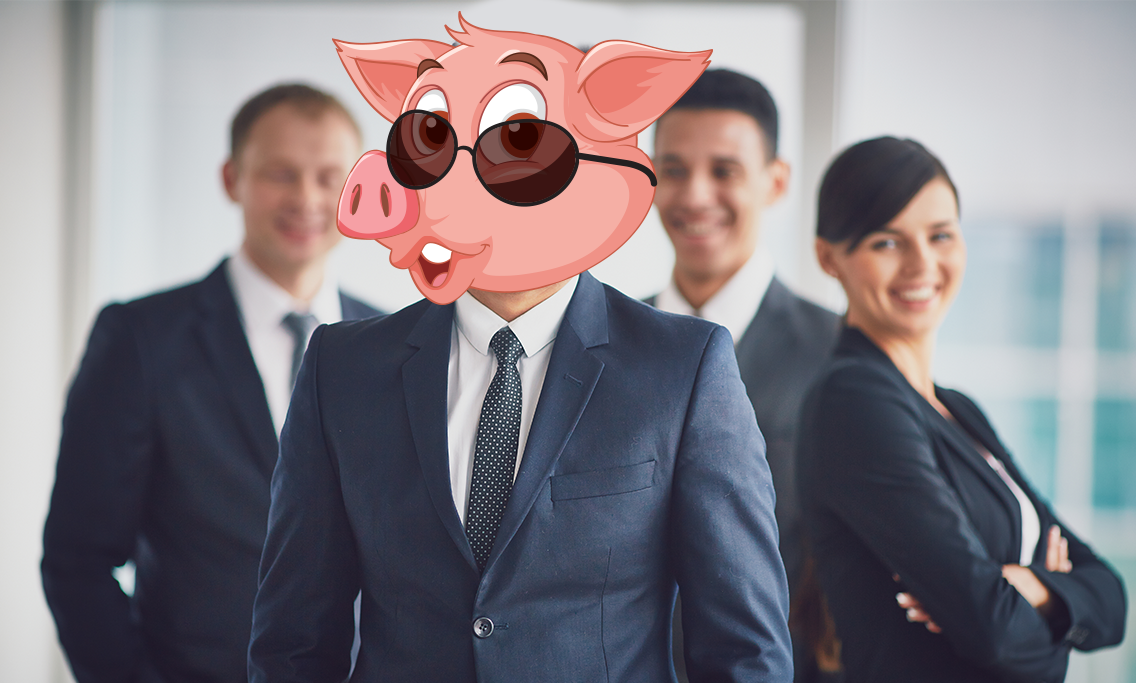 With a dedicated staff that followed his processes to the letter, the second little pig’s firm had all the work it could handle, and that was fine with the second little pig. His firm made good money, and his processes kept him from needing to hire more people. In fact, he turned business AWAY because he simply didn’t have the time for anything more.

We’ll check back with the second little pig in a bit.

Then there was a third little pig. The third little pig built her firm with people, processes, and technology. She had a dedicated staff that was specialized and professional, and they followed processes that helped streamline their work. Plus, they used technology that automated busy work that would otherwise eat up employee time and kill their capacity.

The third little pig’s firm made lots of money, had just the right number of employees, AND had the capacity to take on new business. The third little pig was living high on the hog for sure, in her hometown down the river from the first and second little pigs.

As time passed, however, things changed for the first and second little pigs. The first little pig ran out of people to hire. And because he never had good processes or technology in place, he became unable to serve his clients. Many left him for little pig number 2.

Only the second little pig didn’t have the ability to take on new work, so he turned away all of the first little pig’s clients. The second little pig had a good staff and great processes, but because he wasn’t using technology, his current workload was no longer producing the revenue his firm needed to grow. He found it hard to offer raises and promotions. Eventually, some of his best people left and when they did, they took clients with them. 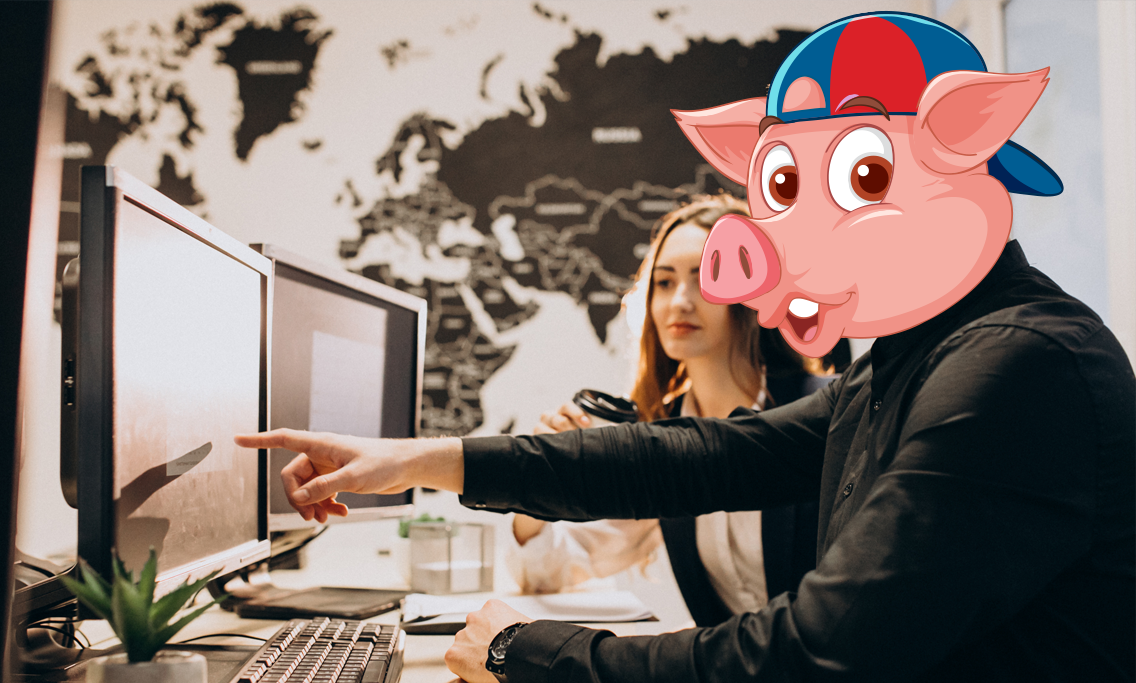 The first and second little pigs pursued careers in dental hygiene, and are now both very happy.

(I wasn’t about to end the tale with them being made into bacon. Okay—that’s a lie, I thought about it. Also, the wolf was implied here rather than being literal, because literary license and all that. But I digress.)

Anyway, the above fable is obviously meant to be tongue-in-cheek, but it demonstrates what happens when you have a lack of capacity—whether that’s due to staffing issues or efficiency, adding technology into the mix can help your firm make more time to get things done.

“But,” you say to me as you think the fable over, “The second little pig had a great business going, what makes you so certain he’d be unable to produce the needed revenue?”

That’s easy. Without a change in services or staff levels to take on more business, the only way the second little pig could keep pace with the rising costs of doing business was to raise prices. And because he needed to offer raises to keep his workers happy, those price increases were quite a bit to handle for the clients, who asked around and found out the second little pig’s pricing was definitely not kosher. You know the rest of the story.

And these are, in the silliest terms possible, just some of the issues with having capacity constraints. Your pricing, your staff, your growth—all of them rely on your ability to have capacity to handle more business. They also rely on your having opposable thumbs and hands rather than hooves, but that’s sort of beside the point. You can’t be too literal with these things.

And that’s where automation comes to the rescue. In a time when staffing problems and accelerating mergers and acquisitions leave firms scrambling, automation is an affordable solution for getting baseline, repetitive work done without needing staff to cover it. You reduce overhead for a service while continuing to provide it to your clients at the same price—that alone equals better profit margins, but now imagine what happens when you repurpose that staff into client advisory services, which offer far higher returns.

The fable I borrowed from might be an old one, but the issues facing today’s firms are new and just a bit scary. Traditional models for running an accounting firm are being turned on their heads as talent dries up and clients look for new services. This is no time to have your firm blown down by a metaphorical, but no less terrifying wolf.

So it’s a happy coincidence that Botkeeper offers a platform that automates your firm’s bookkeeping. It provides a highly secure environment that uses artificial intelligence and machine learning to get the clients’ books done accurately, and on time. It handles those miserable tasks that take up so much staff time—whether that’s connecting to client accounts (or just tracking down their credentials—Botkeeper keeps track of all of it), or reconciling statements. Botkeeper learns as it goes, becoming more efficient and saving you more time with every passing month.

Don’t wait until the hair of your chinny chin chin grows out, check it out today. 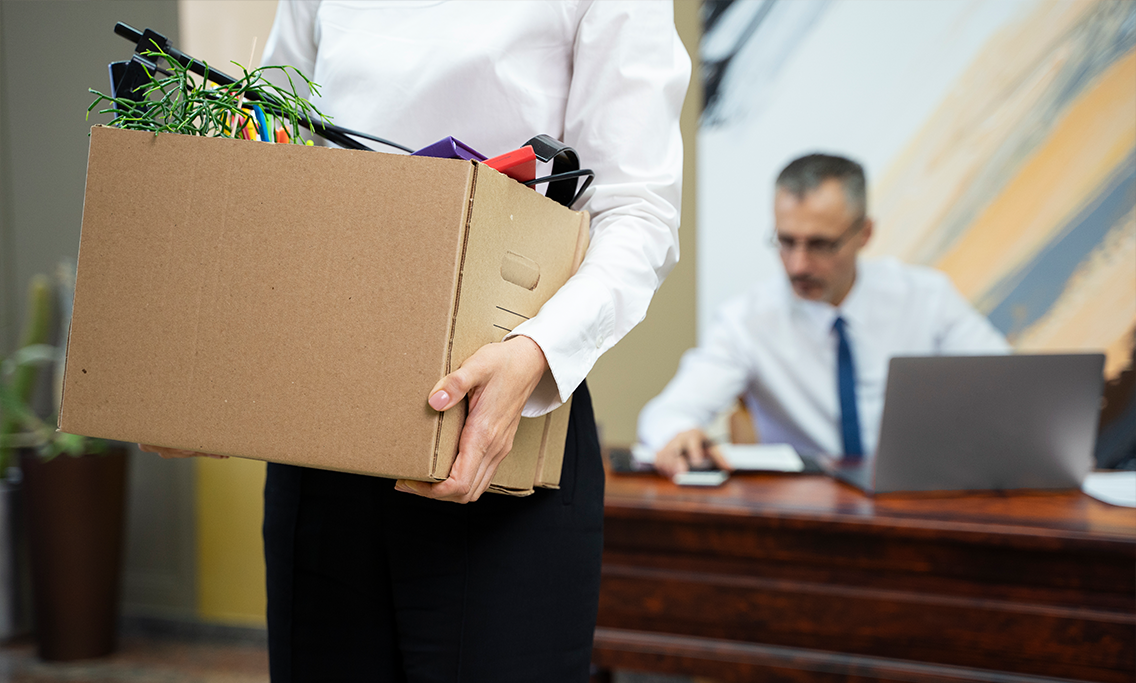 Are your employees about to walk?

No one bats 1.000 when it comes to employee retention. Even when a workplace gets everything right, employees will need to move, retire, or just... 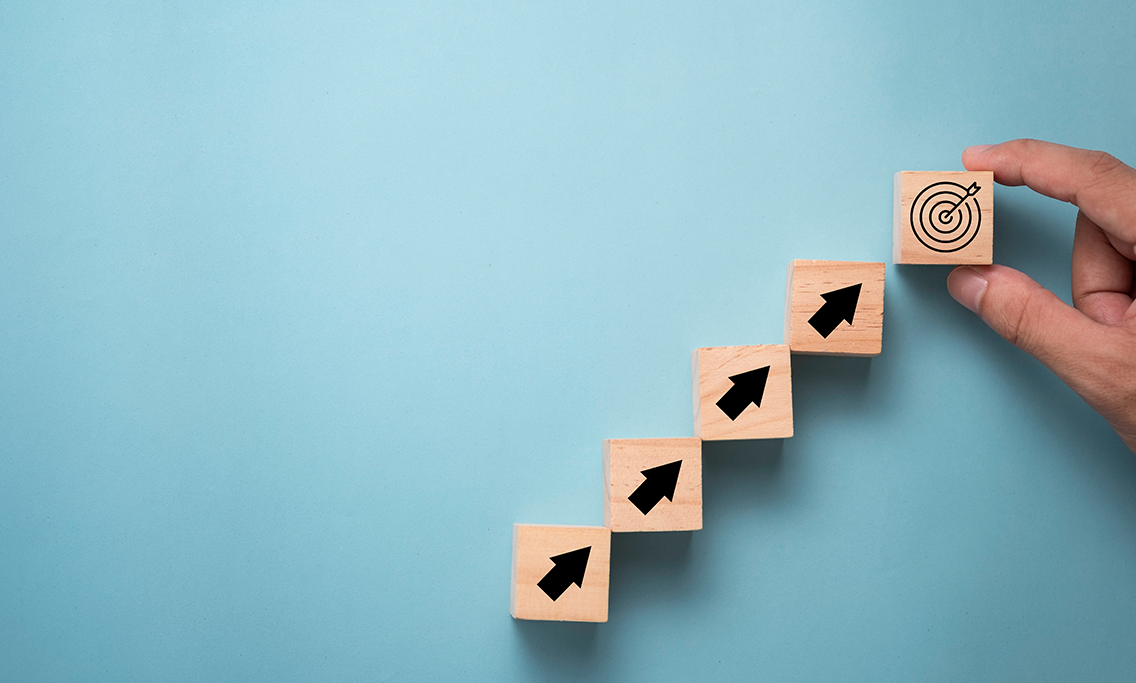 The most efficient accounting firms do these 4 things

Next week, the blog is taking a break to eat turkey and all the trimmings. Wait—the writer is. Not the blog. Blogs don't eat. You know what we mean.... 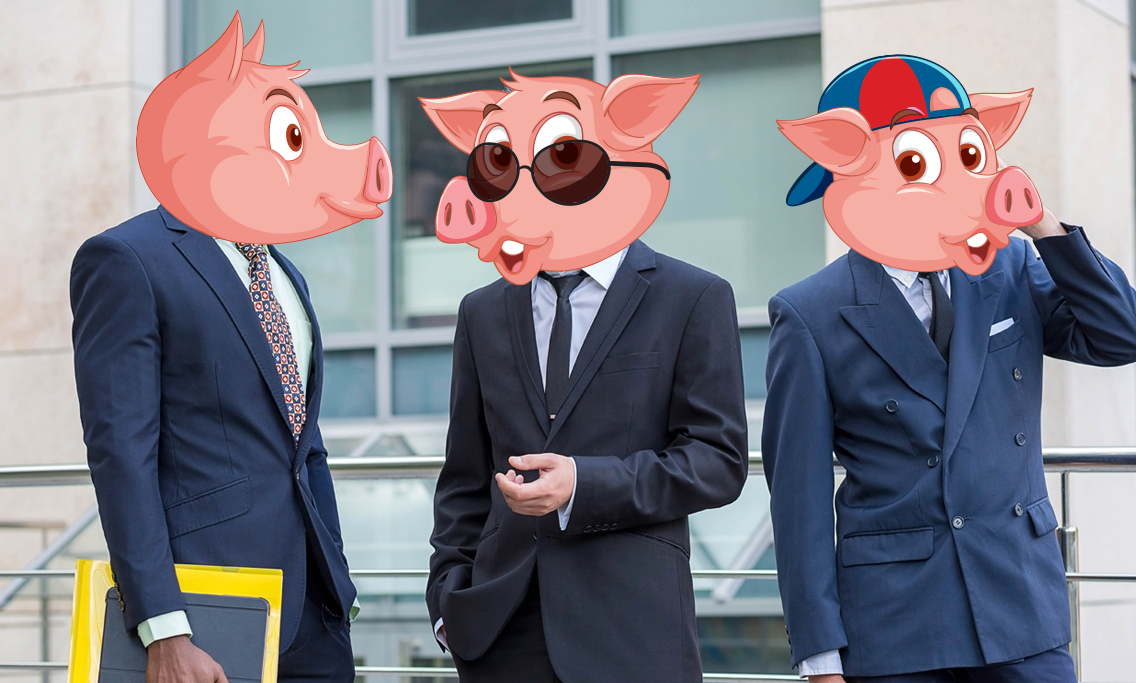 Here’s what happens if your accounting firm has no capacity

Let me tell you a little story. It’s about three little pigs. WAIT! I promise you haven’t heard this one. I know, it sounds familiar. But this is a...