It’s been late-night comedian fodder and the topic of probably half your spam email. It’s attracted famous names, generated immense fortunes, and bankrupted untold thousands. It’s been over-hyped and under-appreciated.

And since you probably already read the title, that mysterious first paragraph isn’t so mysterious. We’re talking about cryptocurrency and other crypto assets.

For many, even many accountants, the blockchain is difficult to understand. It’s part mathematical magic, part technology, and part accounting, with just enough of each to make anyone who is the master of one of those do a double-take.

You’ve probably read a dozen or more articles or watched a handful of videos about the blockchain and how it works, so we’ll proceed with this blog as though you get it. But if not, Synopsys has an excellent, easy-to-follow primer here. If cryptocurrency is all you can come up with when you think of blockchain, it’s worth a quick read.

In fairness though, cryptocurrency is by far the biggest blockchain use case at this point, though recently non-fungible tokens (NFTs) have also been gaining great interest. However, blockchain is about much more, with new ideas about how to use it emerging all the time.

As a relatively new asset class, many accountants have struggled to account consistently for crypto assets; as their use has increased, the profession has been tugging at regulators’ shirt tails asking for guidance. In 2022, the Financial Accounting Standards Board (FASB) made big strides in finally providing the guidance accountants need.

Let’s get a few objections out of the way.

Crypto is a scam, right? Vaporware? Filthy pseudo-currency used by the dregs of humanity for the full spectrum of illicit activities? The reason Cinnamon Coke is impossible to find? Responsible for getting “The Walking Dead” canceled? What possible use would any legitimate person or business ever have?

It turns out, quite a bit.

If you’ve never used or had a client who uses cryptocurrency, the mainstream chatter could be a pretty big turnoff. Yes, there are plenty of cryptocurrencies with dubious use cases, and plenty of scam artists happy to use the chaos and ignorance surrounding the asset class to bilk folks out of their money.

But the many, many legitimate uses represent a truly wondrous development. We’re not going to name ANY cryptocurrency here, or even allude to a particular one — but many are designed specifically to address long-standing problems in everything from international funds transfers to online payments. And some, of course, are simply stores of value.

Like ANYTHING that enjoys wide adoption or an influx of cash, there are sinister actors on the periphery waiting to swoop in and steal what they can. That didn’t start with crypto assets, and it won’t end with them, either.

One final “but…” to answer: cryptocurrency isn’t backed by anything; it’s totally “made up,” right? Well, in 1971, President Richard M. Nixon took the United States off the gold standard. Since then, the U.S. dollar has been backed by… nothing. Same as most cryptocurrencies. That doesn’t legitimize all of them, of course, but it does handily challenge that argument for disregarding crypto assets.

Why are businesses working with crypto assets?

The first and most obvious answer is as a speculative investment. While for the time being many cryptocurrencies are highly volatile, they can prove to be extremely lucrative for those who enjoy that golden combination of focus, patience, and prudence. A select few trade within somewhat siderailed ranges.

But there are other reasons as well. In this report from Deloitte, just a few of the reasons include:


Crypto assets also have enhanced security over traditional currency holdings, and they are less apt to depreciate resulting from inflation.

There are downsides as well, including the aforementioned volatility and the fact that compared with traditional asset classes, crypto remains pretty tiny in terms of market value and market acceptance.

The takeaway though, is that businesses are working more in and with crypto all the time. 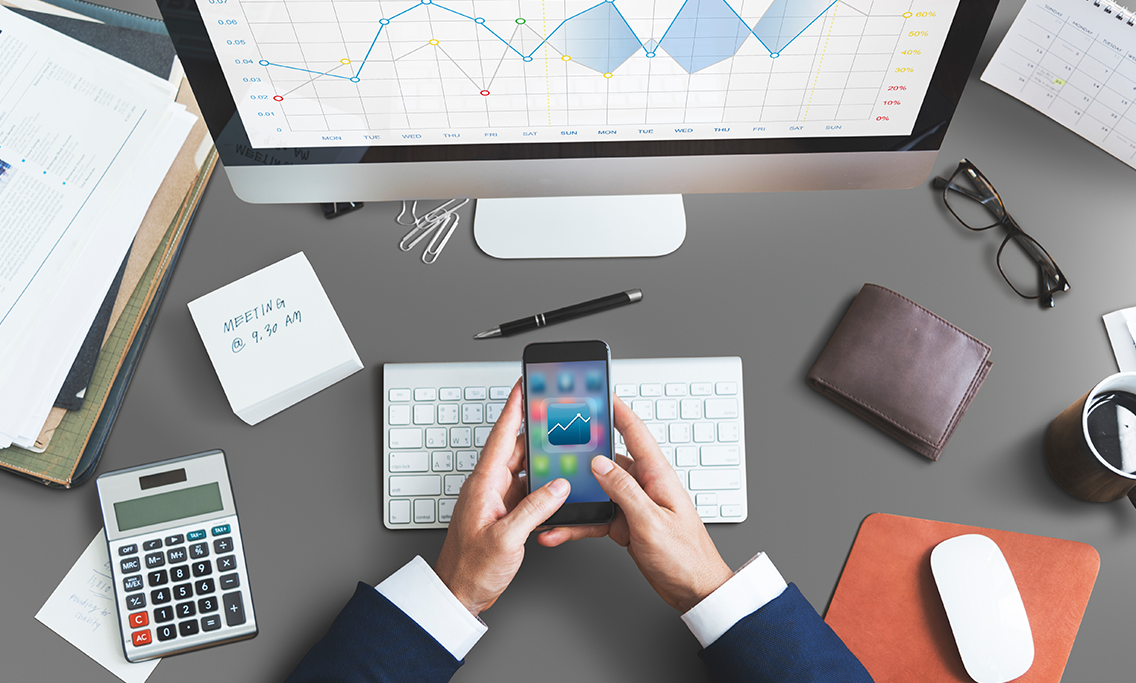 Official guidance on crypto assets lends a certain legitimacy to the asset class as a whole; if regulators are taking it seriously, it means it’s reached a tipping point at which it’s become far too big to ignore.

More importantly, however, accountants can now account for these crypto assets with a bit more confidence, and stop trying to kludge them into traditional GAAP provisions developed without them in mind.

On August 31 of 2022, FASB defined which crypto assets would be in scope for their guidance. They ruled that crypto assets held by an entity must meet the following criteria to be within the project’s scope:

In that same meeting, FASB stated crypto asset acquisition costs should be expensed as incurred unless other industry-specific US GAAP applies to those costs.

FASB was clear that further guidance is to come, but for the time being these steps are big ones that acknowledge, legitimize, and regulate the crypto asset class. This is likely to increase, rather than decrease adoption.

Late in 2022, the market was rocked by the collapse of cryptocurrency exchange FTX, and the resulting arrest of its CEO Sam Bankman-Fried. FTX filed for bankruptcy following revelations that it lacked sufficient funds to cover customer withdrawals. As of this writing, the details are still emerging, but allegations of misuse of funds in a Ponzi-like arrangement have been the focus of current investigations.

Partly in response to the collapse, the Securities and Exchange Commission (SEC) released new guidance on December 8, 2022, requiring companies that issue securities to inform investors of their exposure to the cryptocurrency market, as well as to any market developments that could materially affect assets resulting from that exposure (including bankruptcies and redemption suspensions among others), in their public filings.

The SEC has been in a legal battle since 2020 with global payments network Ripple over whether its XRP token, the native currency for its rapid payments-processing system, is in fact a security under the Howey test. The suit is expected to conclude early in 2023 and could have wide-reaching implications for all cryptocurrencies' trading and use, as well as how they are accounted for.

If all of this seems like a swirl of independent moving parts to you, you aren't alone. As a relatively new entity, regulators are still sorting out how crypto should be treated — further testament to the fact that it's finally coming into its own as a recognized asset class. Until the dust settles, the market will prove to be a bit inscrutable, and caution is warranted.

Crypto assets can make traditional bookkeeping even more complicated and time-consuming than ever. It’s time to explore how automation can ease the bookkeeping burden. Botkeeper is here to help. 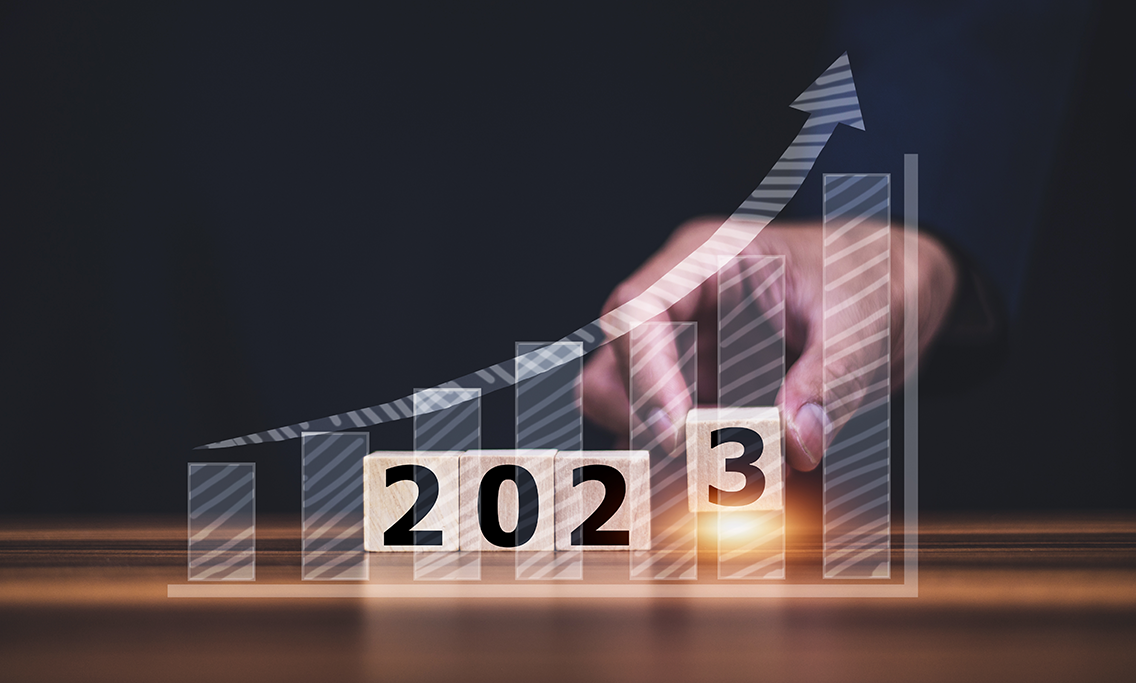