What is Accrual Accounting?

Unlike the cash accounting method, which records economic events only when cash is exchanged, accrual accounting entails revenue and expenses being recorded in the periods in which they are incurred.

Accrual accounting is more common than cash accounting, and the Internal Revenue Service often mandates a company to use the accrual method when it carries inventory or has more than a certain level of revenue. The accrual method is governed by Generally Accepted Accounting Principles (GAAP) which dictate the techniques, requirements, methods, and determinations allowed to be used.

Accrual accounting recognizes financial events in defined periods, regardless of when an actual cash transaction occurs. For example, if a company needs to ensure its building and the insurance company agrees to bill it a fixed amount every six months, under the accrual method, the company does not record two separate expenses in January and July. Instead, it records an equal expense each month for the entire reporting period of a year. In other words, the expense is matched to the period in which it was incurred.

Why is Accrual Accounting Important?

Most financial analysts agree the accrual accounting method gives a far more accurate picture of a company's performance. So, though it may be more complex and more difficult to implement and maintain than the cash method of accounting, it tends to give a truer picture of the real costs of generating revenue in a given period. That’s because companies can reflect sales that have been made and expenses that have been incurred even if there's been no exchange of cash. If there is a drawback to accrual counting it is that it tends to obscure a company's actual cash position. For example, there may be thousands or millions of dollars in sales that have not yet been paid for.

Botkeeper provides you with high-grade bookkeeping using human-assisted AI (which we define as Augmented Intelligence) with advanced automation and skilled accountants to manage your books- plus, powerful software to watch your financials. It’s everything a business owner needs to do the bookkeeping—without actually having to DO the bookkeeping. 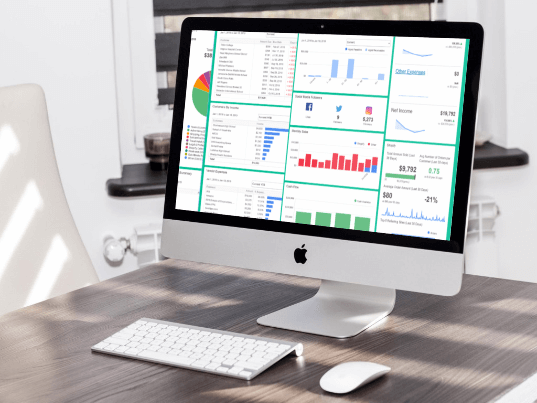 Ready for the future of accounting? Botkeeper provides automated bookkeeping support to businesses by using a powerful combination of skilled accountants alongside machine learning and artificial intelligence (AI). Our clients receive 24/7 accounting and support as well as incredible insight into their financials with beautiful dashboards and unlimited reporting.

Botkeeper provides bookkeeping to businesses using a powerful combination of skilled accountants and automated data entry through the use of machine learning and AI.