These Practical Leadership Skills Will Keep Your Team from Burnout 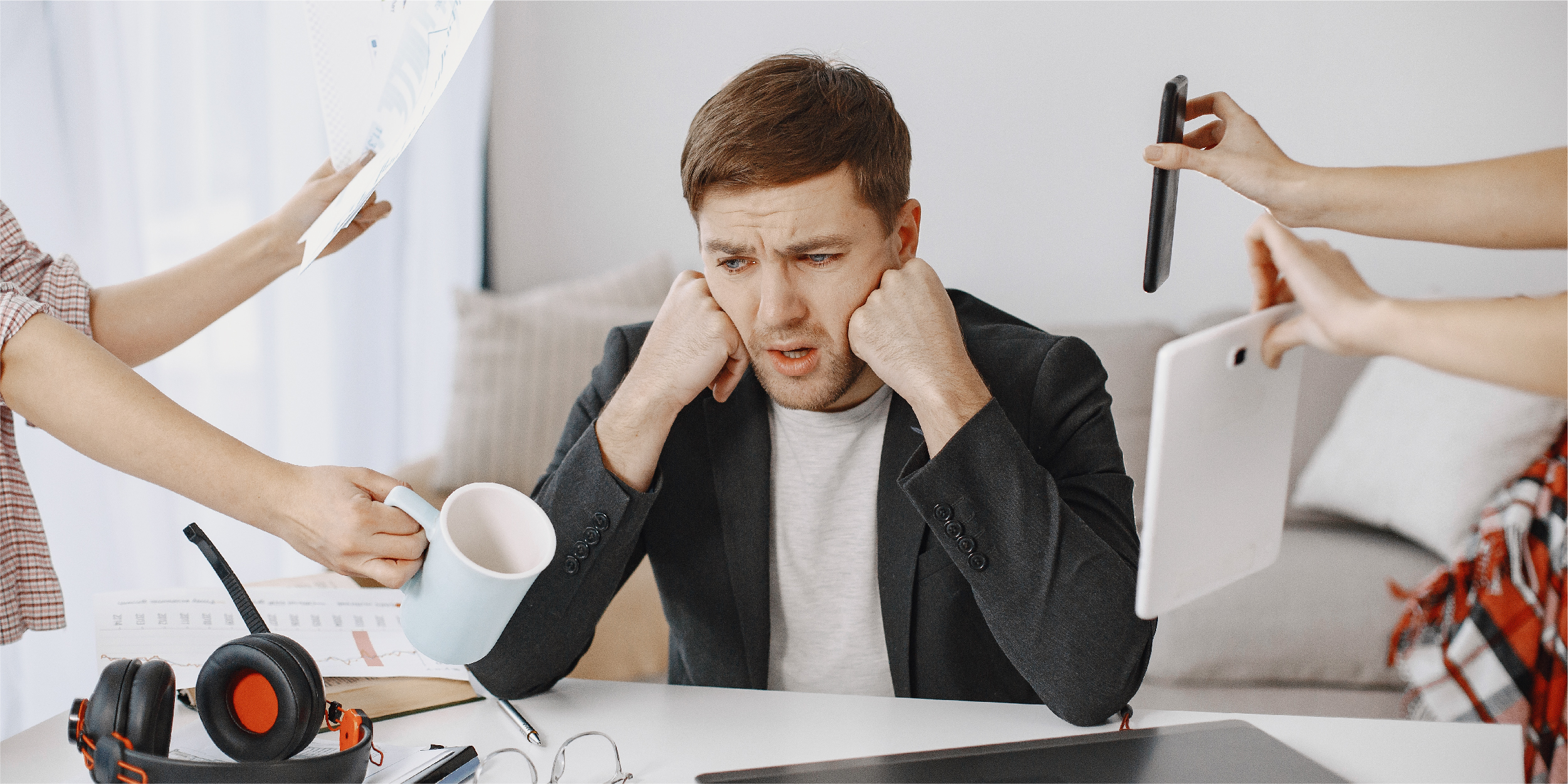 Your busiest season is nearly here, again. (As if you even need anyone telling you, like you didn’t already know, right?)

That said, it’s still true. And during the roughest patches of work, as a firm owner (or partner) there’s the risk of employee burnout. You know, when your accountants have some not-so-good performance and are possibly updating their resumes—ready to set out as part of the Great Resignation?

Maybe you think it’s not that huge of an issue, that your team understands, “it’s just part of it.”

Well, recently Time published an article covering a study showing that 35% of men and 42% of women felt overwhelmed by work in 2021. If you take a second to think about a third of your team being unhappy, hopefully it motivates you to do something about it.

That’s exactly what this resource is about!

YOU MIGHT ALSO GRAB A COPY OF THIS GUIDE "The Great Resignation: What Firms Need to Know to Prevent Massive Turnover"

Seeing certain behaviors, ranging from slight to overt, help you understand where the team stands. There are signs helping you get a pulse rate on the mental health of your collective staff.

There’s a debate about whether or not accountants truly are introverted, but many people (even the outgoing) lack soft skills. This means burnout sometimes manifests itself in the form of overt emotionalism including: 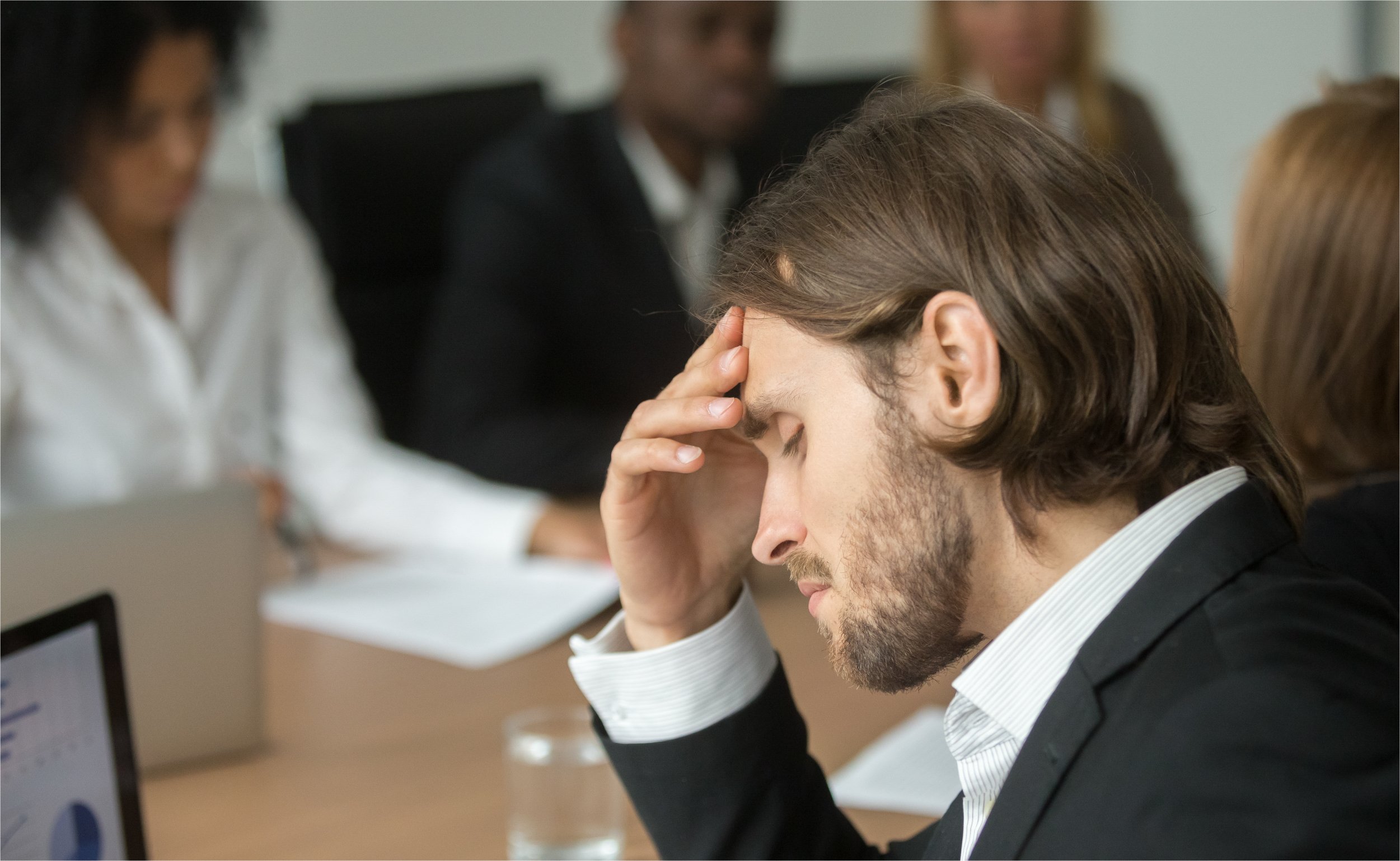 These are a bit tricky, because you’re not a doctor or a private eye (well, not likely, at least). A physical sign of burnout usually comes through:

“The proof is in the pudding,” as they say. Burnt out teammates may not show the majority of signs, which is why we’ve grouped them into three categories. If they don’t seem emotional, maybe they don’t seem as healthy.

If they seem emotionally and physically well, maybe they aren’t performing. Including self-explanatory signs such as:

Note: As mentioned, these signs are ones that should be out of the ordinary. Your team doesn’t typically exhibit these symptoms, but begin to—especially during times of increased work pressure. Knowing is half the battle (cue the G.I. Joe song). The point is, take time to evaluate the condition of your crew. Putting up sensors is a great way of seeing many types of problems in advance, and burnout is no different.

Key point of action: Take some time to recognize recent behavior that’s possibly attributed to burnout. And regularly look out for the signs as the busy season continues.

Job dissatisfaction is something those on the team blame on either firm leadership, or a lack of fulfillment in their job. We’ll focus on the leadership angle now, and come back to the fulfillment piece further down.

Key point: Once you recognize the signs of burnout, it’s important to ask yourself, “What could I have done to avoid this scenario?”

This isn’t just for the busy season, either. If you’re experiencing difficulty from one person (or more) on the team, the first place to go is your personal behavior and practices.

Most of us immediately think of reasons why Jane can’t keep up. Fair enough, but first think about your leadership. That’s a bit harder. And the exercise may end up changing in the hiring, onboarding, or regular work practices.

Or it could be Jane. But it’s best to reflect before you react.

Adjust What You Control

The work, especially during tax time, is hard. If the bulk of your business is tax and audit, there are always times of heavy client influx.

A couple of big things you control include:

Consider Some Changes to Your Firm’s Model

Yes, we just mentioned that there are times your firm is busy. However, there are ways of making molehills out of the tax-time mountain.

If you really think about it, no one really loves most of the money and work that goes into a small time frame. Your clients pay a mid 4-figure sum (or more) for you to handle their tax filing, and you have a large number of clients coming to you at the same time.

It’s not exactly a “lose/lose situation,” but close enough. 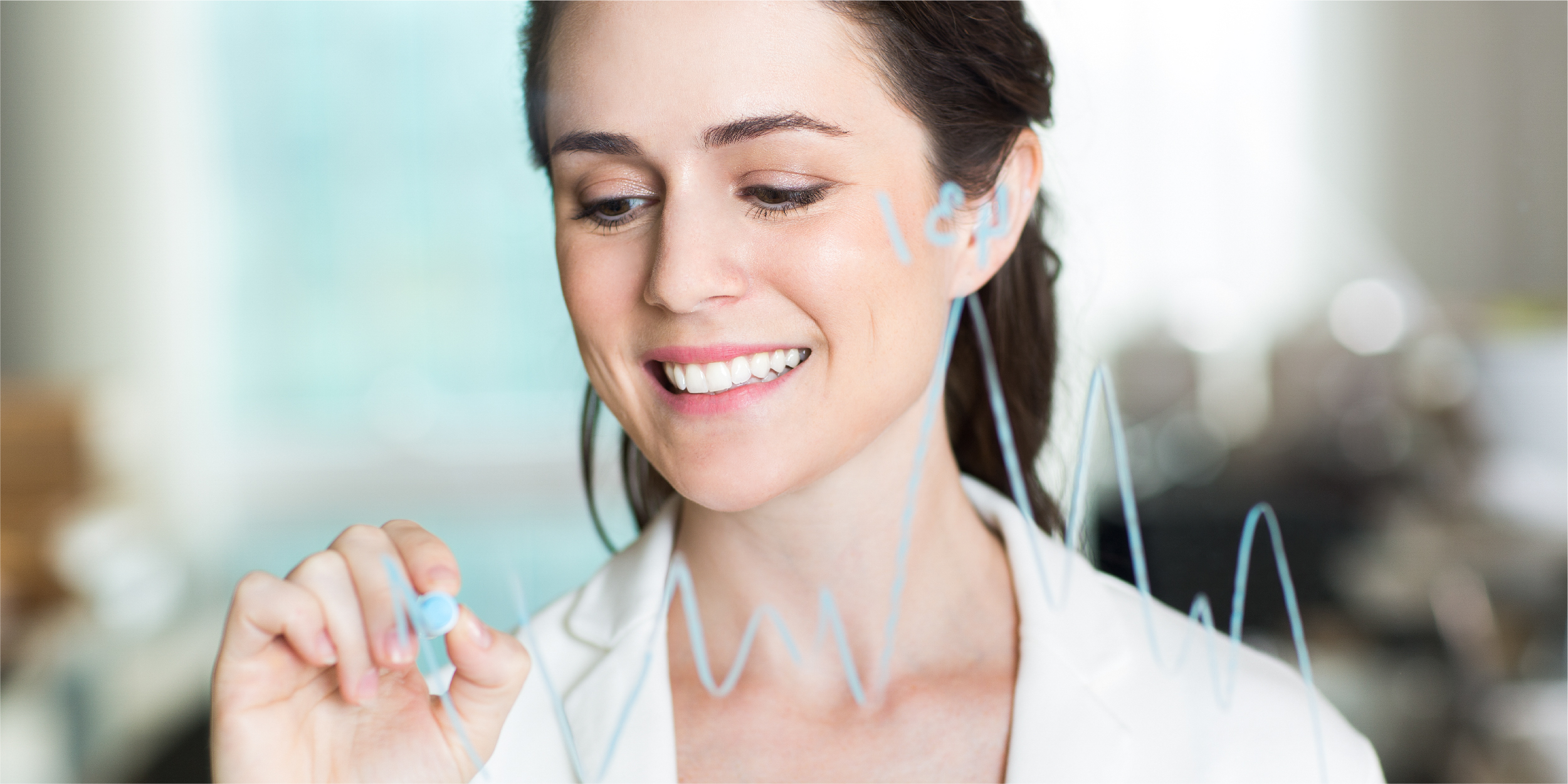 The year-round gist? Offering your tax services, plus monthly bookkeeping, for your fee—split into 12 monthly payments.

We actually wrote a full article on the topic, specifically with tips on moving from the one-time to the monthly model. If you’re interested in trying out this tactic, you’ll find it here.

The other decent-sized change includes the use of automation. Remember when we mentioned the two reasons for dissatisfaction—leadership and lack of fulfillment?

A lack of fulfillment, specifically in accounting careers, comes from your consultants being stuck doing things like reconciliations, new client onboarding (cleaning up those messy books), and other redundant tasks.

They want to help people (either individuals or businesses) improve. Move the needle. Do more. While starting with clean numbers is essential, if that’s all you’re doing, you don’t feel like you’re making a difference.

We’re painting with a wide brush there, but you get the idea. People want to feel bought in, brought in, and part of the process.

A monthly payment model alleviates much of this, because you’re connected to a client’s financials, taking away the need to clean up a year’s worth of data before you can prepare a tax return.

You can reduce that redundant burden even more using automation. Numerous firms have seen success with automation, including this firm that incorporated automation and saved $150K. Click below to read their story!

There's a New Way to Tackle FP&A, and It Runs Like Clockwork